Where to go for shopping in Paris

Considered as one of the biggest fashion capital in the world, Paris is now the city where no shopping-lovers can ignore. This article aims to give you a global idea about shopping in Paris. 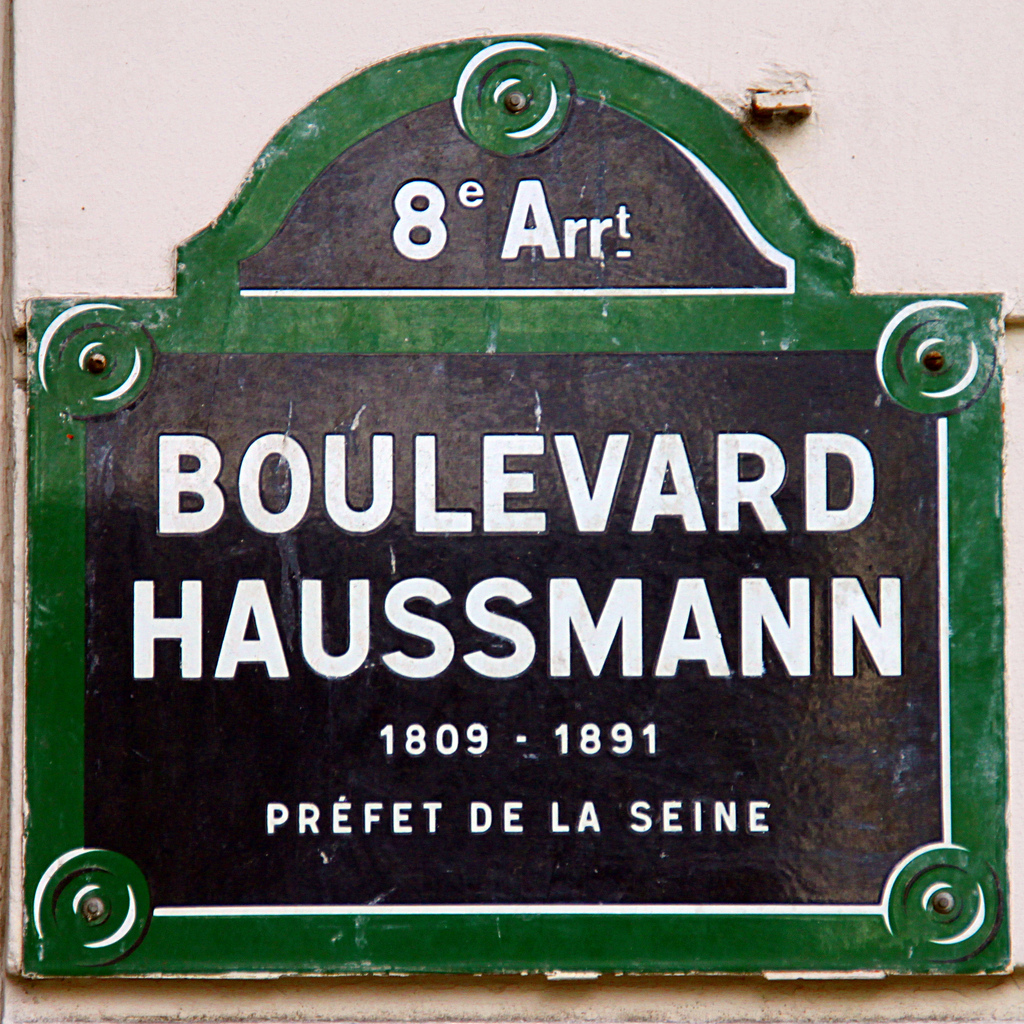 Speaking of shopping in Paris, we should definitely talk about the Boulevard Haussmann. There may be the most famous shopping malls in Paris: Galeries Lafayette and Printemps. 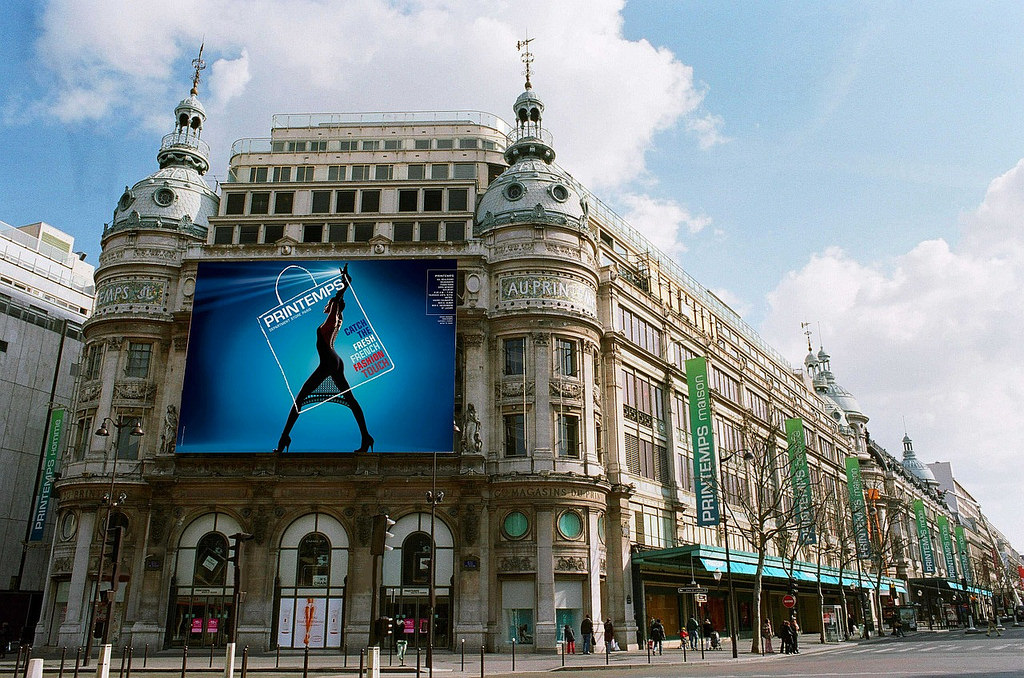 Printemps Haussmann is a department store founded in 1865. Because of a big fire, the store has rebuilt its interior in the 1920s. If you are coming to Paris in November or December, you can’t miss the Christmas display of Printemps Haussmann. It was the first department store to create this kind of display. Every year during the Christmas season, Printemps collaborates with famous artists to fulfill its window displays. 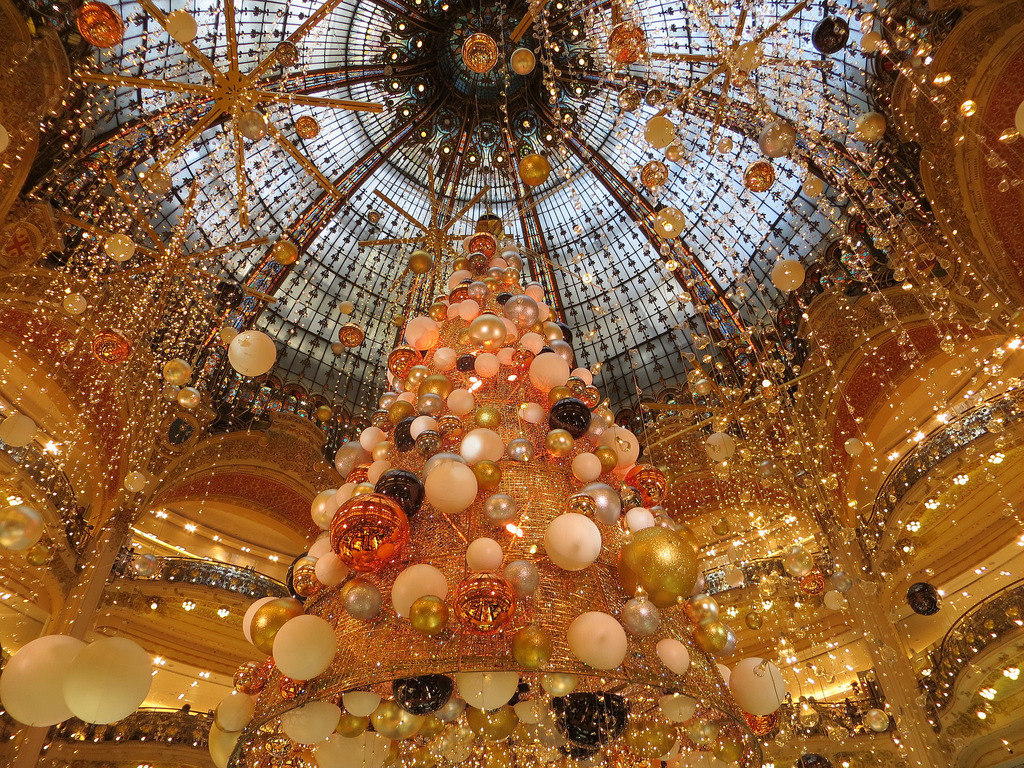 As for Galeries Lafayette Paris Haussmann, it is an upmarket department store which was opened since 1895 and moved to Boulevard Haussmann in 1912. You can not only find haute couture here but also ready-to-wear collections at reasonable prices. Furthermore, Galeries Lafayette is one of the most popular tourist spots for shopping in Paris because of its fabulous dome. When you step in the mall, you should absolutely raise your head and take a look at the dome. 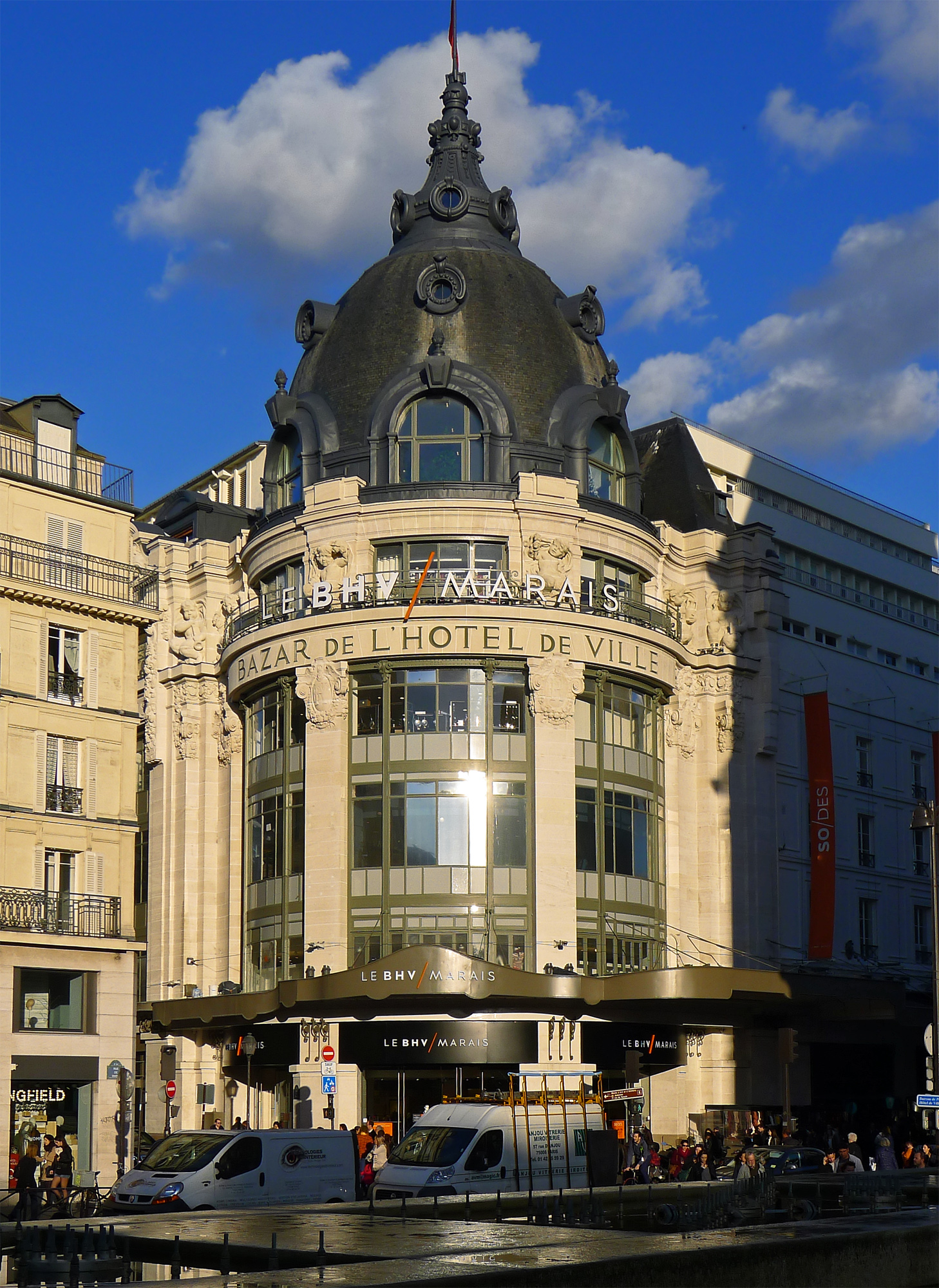 Since the Moyen-Âge until the 18th century, a lot of French nobles built their mansions in the Marais district. As an ancient aristocratic area, Le Marais is now a district of fashion. You can find some fantastic streets for strolling, for example, Rue de Rivoli, Rue de Turenne, Rue des Francs Bourgeois… Rue de Rivoli is one of Paris’ longest streets and includes the most fashionable shops in the world. Thanks to many ancient buildings, this street is both historic and modern.

Châtelet-Les Halles, the quarter around the Pompidou Center, is definitely going to seduce you. As the biggest transfer station in Paris, Châtelet-Les Halles welcomes large amounts of people, which offers favorable circumstances to business activities. You can access the Halles Forum when you walk down the metro in just some minutes. It is an underground shopping center with 5 levels that was rebuilt from 2010 to 2017. Personally, I really like this place because I can find nearly everything I need: cinemas, all types of shops, restaurants, swimming pool, gym, banks… However, this place is also known for a bad reputation due to some suspicious people, such as pick-pockets, madmen, drug dealers. So, you need to be careful and mindful of your safety and not stay there too late.

If you go to the Champs-Elysées and find it a little unoriginal, then you should walk just a short distance to the Avenue Montaigne or Avenue George V. These infamous streets in the 8th department are not far from the Champs-Elysées and the Place de l’Alma (Alma-Marceau Station). You can find designer shops specializing in high fashion, such as Balenciaga, Gucci, Yves Saint Laurent and Christian Dior’s first shop. One thing is sure: nothing is cheap in this area!

Last and definitely not least, on our list of the best shopping streets are Boulevards Saint Michel and Saint-Germain-des-Prés. If Galeries Lafayette is for the tourists, then perhaps Saint-Germain-des-Prés is the favorite shopping area of Parisians. Both boulevards have numerous and attractive shops. This is the area of Sorbonne University, which will explain the numerous amount of bars, cafes, bookstores and the young and relaxing atmosphere. The Bon Marché is also in this quarter. It is true that Bon Marché is not as famous as Galeries Lafayette or Printemps Haussmann for tourists to go shopping in Paris, however, if you are looking for high-class stylish goods, then you can’t miss this department store!