Paris the stylish, elegant, the city of love, the city of Lights. There are so many adjectives to describe how unique Paris is! The singularity of Paris has inspired many singers around the world in their expression of love towards Paris. Here is our selection of the most beautiful songs about Paris.

Josephine Baker was an American-born French dancer and singer. She was the leading character of the famous revue “Revue nègre” where she wore a skirt of bananas. She came to France in 1924. The song speaks of her love of Paris and her native country and framed the opening of a museum about French colonialism.

Originally from a small town in the south of France, Charles Trenet moved into the Ménilmontant neighborhood (in the 20th district of Paris) which he deals with in this song. It has had great success for many reasons. When it was released, Charles Trenet was at the top of his career as an icon for the Parisian youth. Besides, he was influenced by the American jazz and swing tones which were quite popular at the time.

Edith Piaf is one of the most iconic singers of French music. Most of her songs are about Paris. She loved this city and described the Parisian life in her tunes. She was popular in France and abroad. All of her tunes where a success. The movie which was about the career of Marcel Cerdan, a boxer, is a good hymn of  the city because the boxer is French and the scene takes place in Paris and the US. She had a love affair with the boxer Marcel Cerdan and wrote ‘Hymne a l’amour’ in his honor after he died in a plane crash. 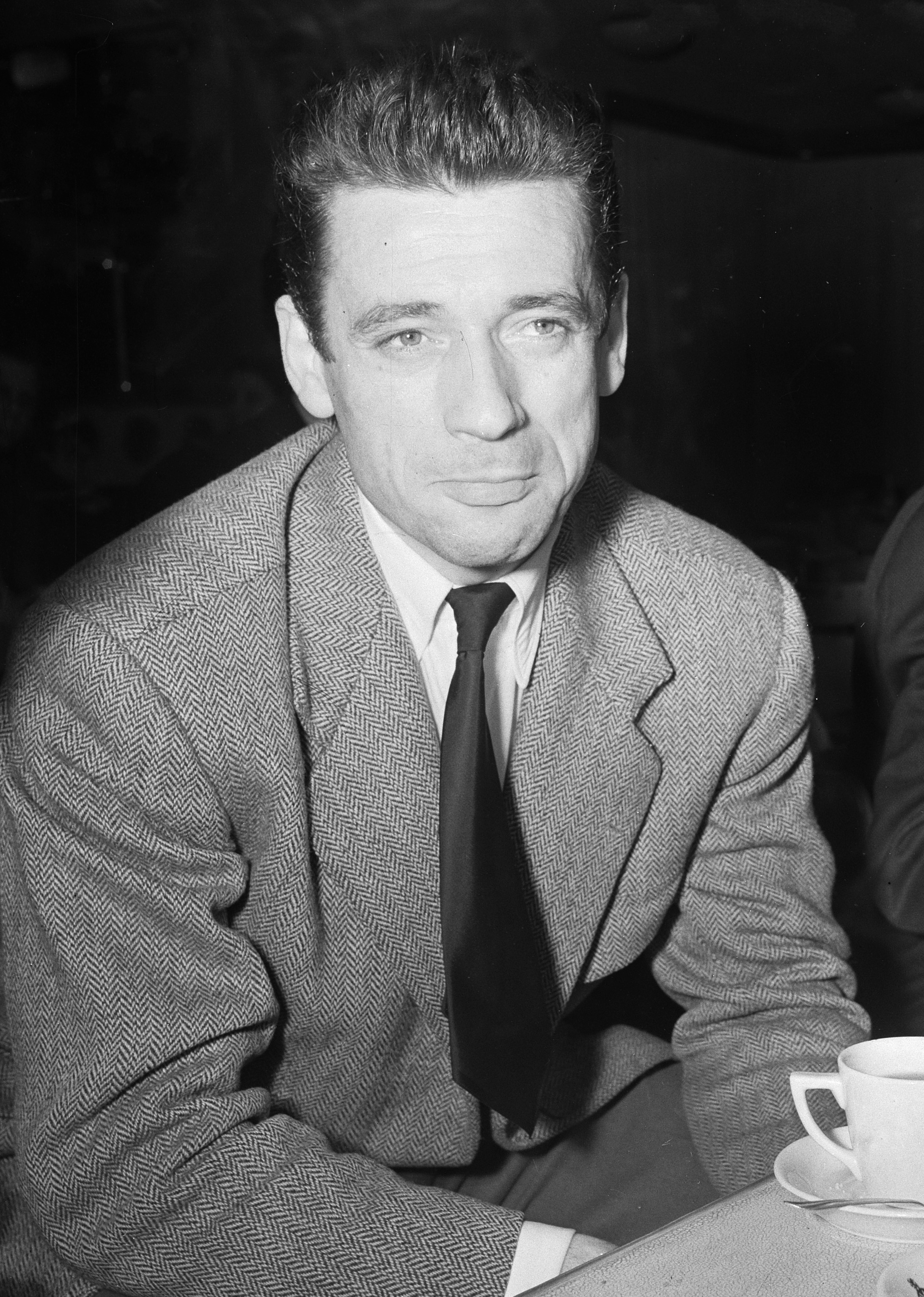 Yves Montand was a Franco-Italian actor and singer who was famous for more than his abilities.  Married to a famous French actress Simone Signoret, he had an affair with Marilyn Monroe. In 1951, the French singer Jean Bretonnière performed this song for the French movie “Ciel de Paris”. Because of its great success, the song was covered by numerous musicians. Later, Yves Montand decided to re-performed it. That way, the song “Sous le ciel de Paris” became a kind of hymn of the city of Paris.

The song was written for Renoir’s movie “French Cancan“.  The song was also part of the soundtrack for the movie ‘Moulin Rouge‘. The term “butte” refers to the hill of the Montmartre district of Paris. It tells the love story of a poet and a beggar. They met one night and fall in love with one other, but, sadly, never meet up again.

Anne Sylvestre is a French singer who moved to Paris from Lyon to pursue her singing career. In 1964, Anne Sylvestre released her fourth album “T’en souviens-tu la Seine”. 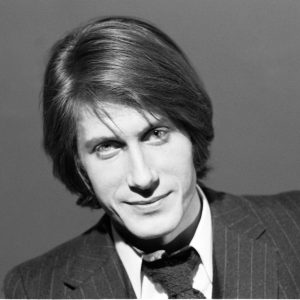 “Il est 5h Paris s’éveille” is one of Jacques Dutronc’s most popular songs. Written in 1968, this song had great success because it mirrored the political and social issues of the time.

Joe Dassin was a Franco-American singer. His song refers to the Champs-Elysées avenue which was regarded as a chic and elegant place in the 1960s. It depicts the meeting of a couple on the most beautiful avenue in the world.

Marc Lavoine is a French singer and actor. After staying in the US, he came back to France and released the album “Paris”. This new album was very popular, especially because he tried to add a lot of  romanticism in his songs. The song “Paris” describes the city of Paris in a very nostalgic way.

The song “Rive gauche” from 1999 refers to the part of Paris which is on the south bank of the Seine river. It describes the evolution of Saint-Germain-des-Prés neighborhood from 1950 to 1990.

This French singer is the son of Jacques Dutronc, previously mentioned released this song in 2007. In this song Thomas Dutronc portrays a different side of Paris than is usually portrayed.

In June 2011, the French singers Vanessa Paradis and Matthieu Chedid collaborated to sing this tune, which is part of the soundtrack for the movie “A Monster in Paris”.

Bénabar is a French singer, songwriter. In his songs Bénabar talks about everyday life. ‘Paris by Night’ is the first song of his new album releases in 2014.