Fun things to do in Paris

Theme Parks and Attractions Around Paris

When you think of visiting Paris, usually its famous monuments and museums come to mind, and they should.  But, there are also many theme parks and attractions around Paris that are worth visiting.  So whether you’re an adrenaline junkie, love theme parks, or just want to get away and have a change in scenery, ParisByM has got your back! 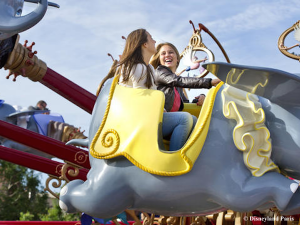 Not only is it one of the most well-known attractions around Paris, but Disneyland Paris is one of Europe’s top theme park.  As the only Disney park on the whole continent, Disneyland Paris attracts people from all over the world.  Not only does it include the Disneyland Park, but it also features Walt Disney Studios Park, Disney Village, seven themed hotels, and recreational activities like Golf Disneyland that are sure to please everyone.  Even better, you don’t have to worry about transportation, as Disneyland Paris is an easily accessible getaway with countless ways of traveling to and from Paris and even London. 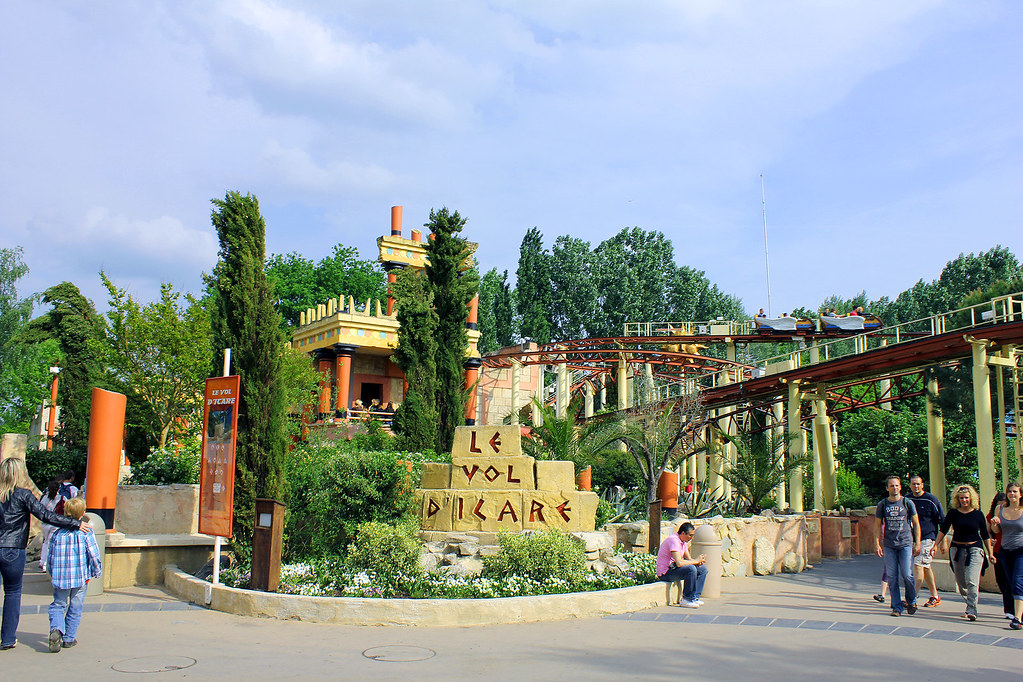 Based on the popular French comic book series Astérix,  Parc Asterix can be enjoyed by all whether or not you’re familiar with the series.  The park remains in the visual style of its stories through its six different worlds:  Egypt, The Roman Empire, Gaul, Vikings, Ancient Greece, and Time Travel.  Parc Asterix is most known for its insane variety of roller coasters but still caters to families, thrill seekers, and the young adventurers. 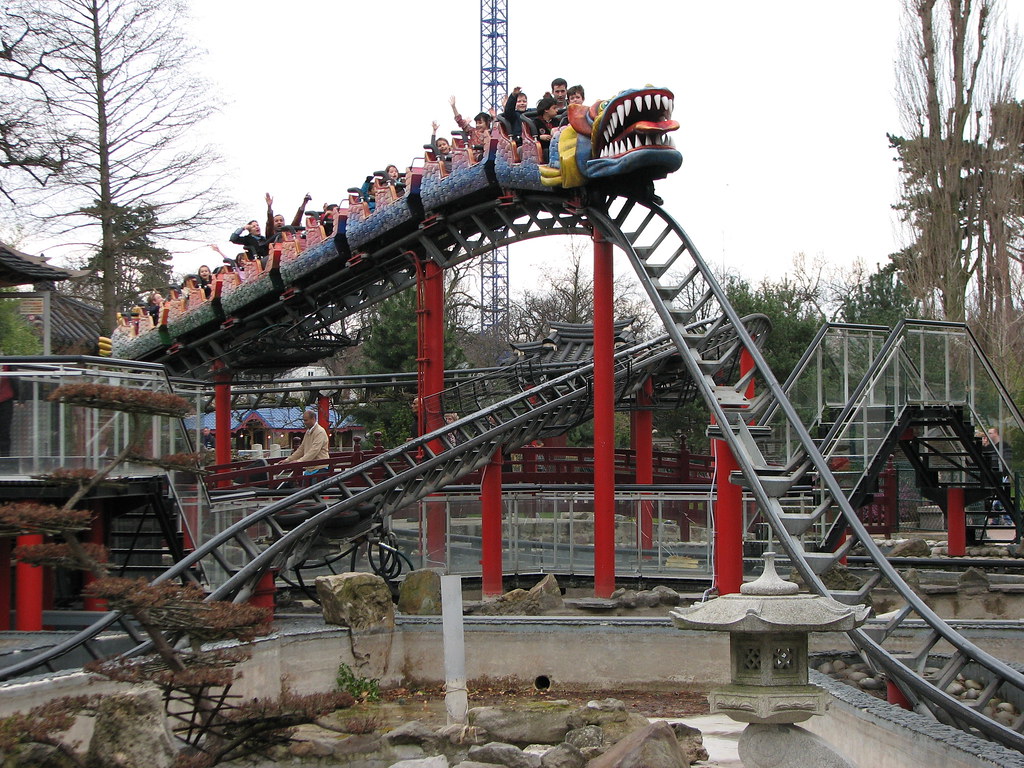 For those beautiful days when all you want to do is go to the beach but don’t want to travel all the way to the South of France, ParisByM has the place for you.  As the largest urban water park in Europe, Aquaboulevard features a sandy beach, lazy rivers, two wave pools, 11 giant water slides, outdoor as well and indoor jacuzzis, and much more!  The park, located on the southern border of the Periferique, even includes cinemas, meeting rooms, offices, shops, and fitness rooms.  With a large focus on safety and hygiene, Aquaboulevard is the perfect place for an exciting day out for the whole family.

About a 40 minute drive outside of the city, France Miniature transforms an outdoor park into a shrunken version of France.  This miniature park, laid out in the shape of France, features scale models of popular French monuments and landmarks placed in correlation to their approximate locations in France.  It also includes many attractions and interactive experiences appealing to younger children.  Where else can you see France in one day? 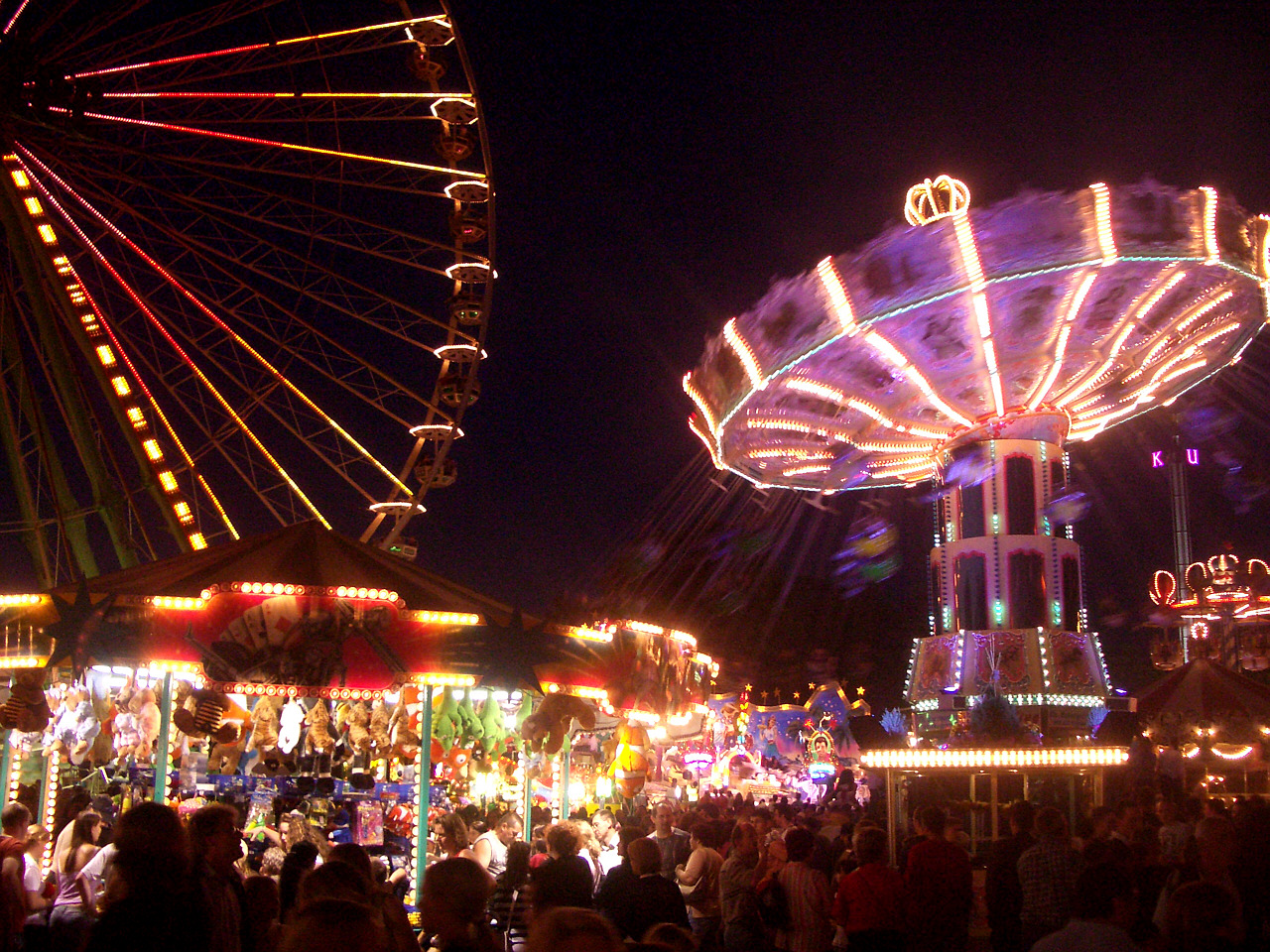 Maybe the oldest traditional fair in France and the largest in Paris, Foire du Trône attracts millions of visitors each year.  The fair is easily accessible by metro from the city and is located at the Pelouse de Reuilly bordering the Bois de Vincennes.  Foire du Trône boasts 350+ attractions including 80 rides and rollercoasters, with new attractions being added each year.  Additionally, by offering an array of carnival type and classic French foods, visitors can get into the carnival spirit and enjoy the historic fair that has been around since the year 957.

France Tourist Attractions You Should Visit