The Expiatory Chapel, a remembrance of the French Revolution

The Expiatory Chapel, a remembrance of the French Revolution

Along the Boulevard Haussmann stands a strange building which is not known by most Parisians, let alone the tourists. From a far, it’s difficult to guess what is hiding besides the trees and the hedges. But the name of the square gives a hint: it’s the Louis XVI square. 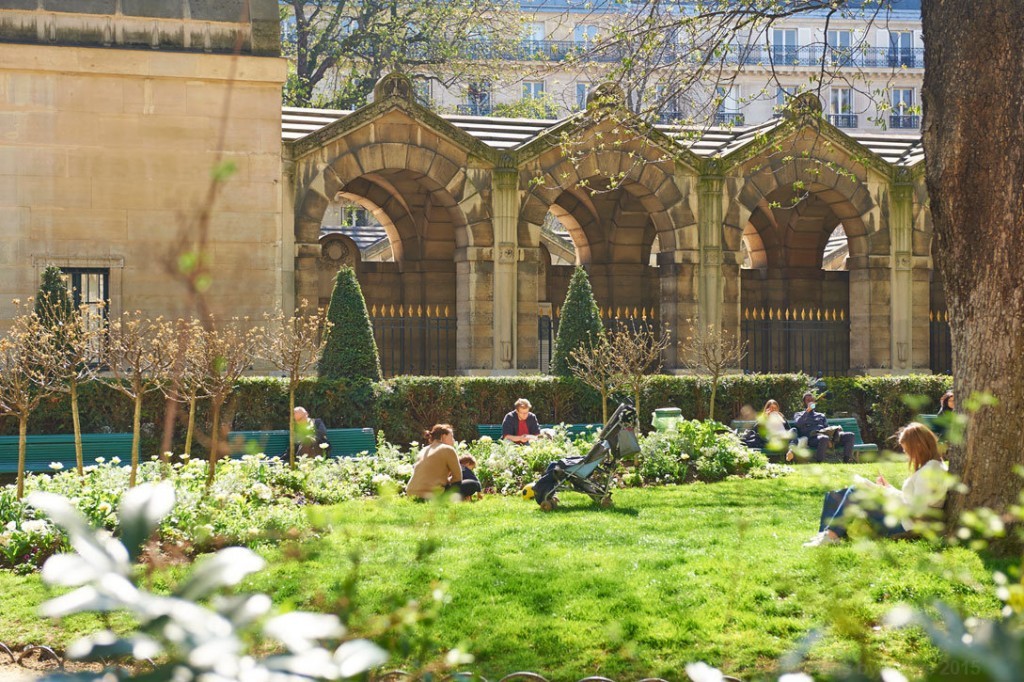 Let’s go back in time. 1793, January 21st: King Louis XVI is beheaded on the nearby place de la Concorde. His body is discreetly buried here, in what was then the cemetery of La Madeleine. Queen Marie-Antoinette as well as around 3000 other victims of the Revolution joined him during the following months.

From his house, a neighbour watch the scene and noted down the exact places where the King and the other corpses were buried. When the cemetery was finally closed, he bought the place and planted trees to mark the places. 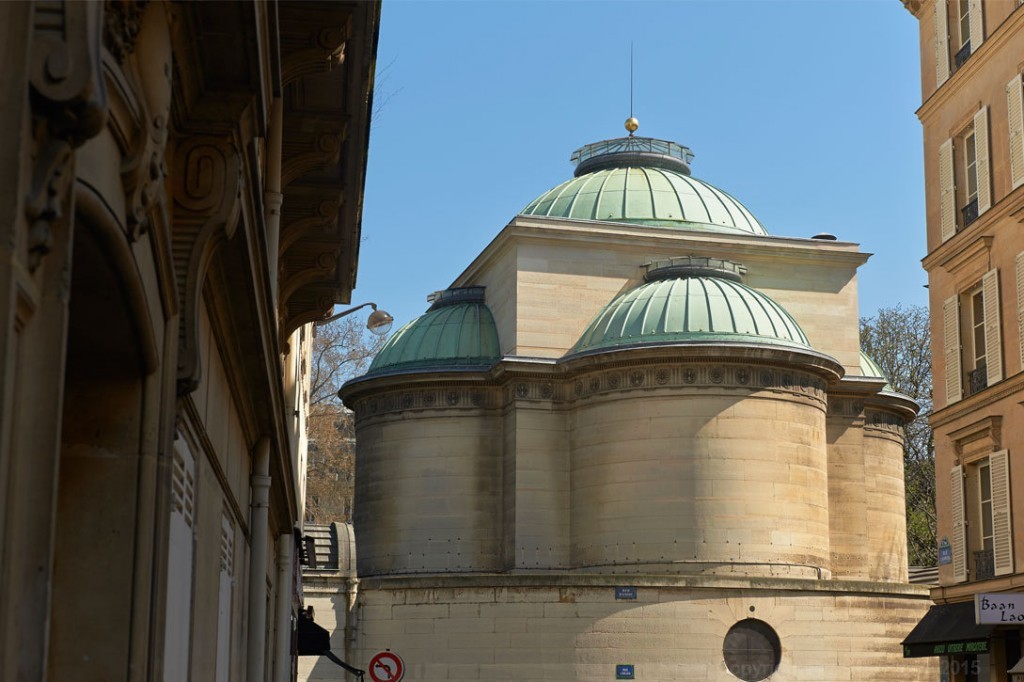 It’s only 22 years later that the remains were found and exhumed, under the orders of King Louis XVIII and thanks to the clear indications of the neighbour. These remains were then transferred to the Saint Denis basilica, traditional place of burial of the kings and queens of France. Louis XVIII then built an expiatory chapel on the place of the former cemetery in memory of the victims of the Guillotine.

Several times threatened to be demolished, this chapel leads now a peaceful life, and can only be visited with special authorization from the Center of the National Monuments. 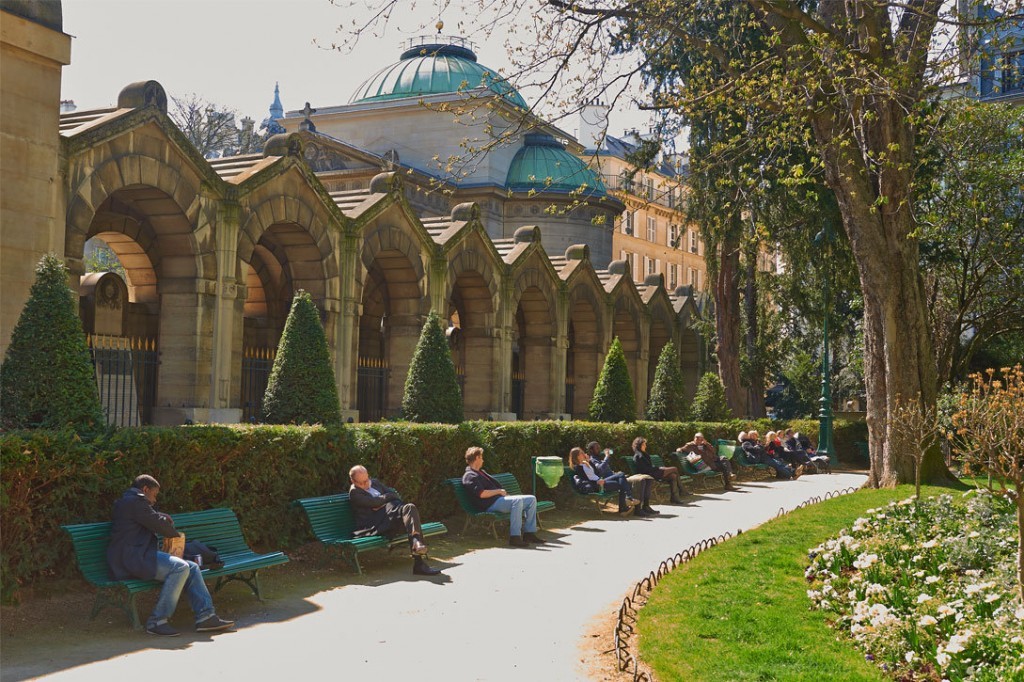