As you know, Paris is divided into two parts by la Seine – la Rive Gauche and la Rive Droite. In this post, we will tell you all about the neighborhoods and sights of the Rive Gauche area in Paris, and why you should definitely spend some time there during your next trip. 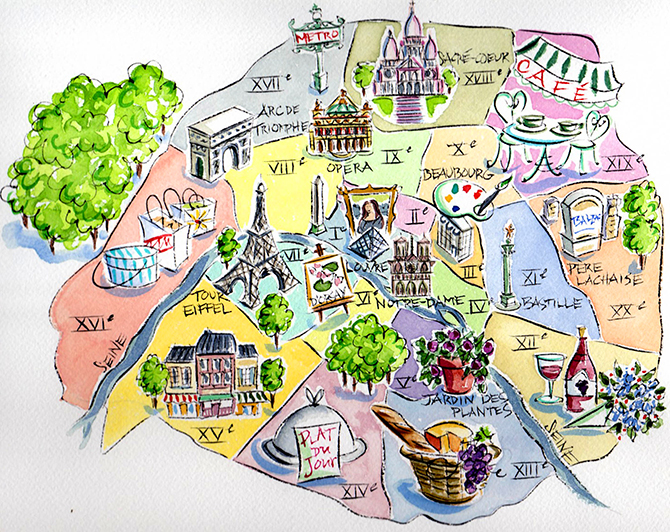 Where is the Rive Gauche area in Paris? 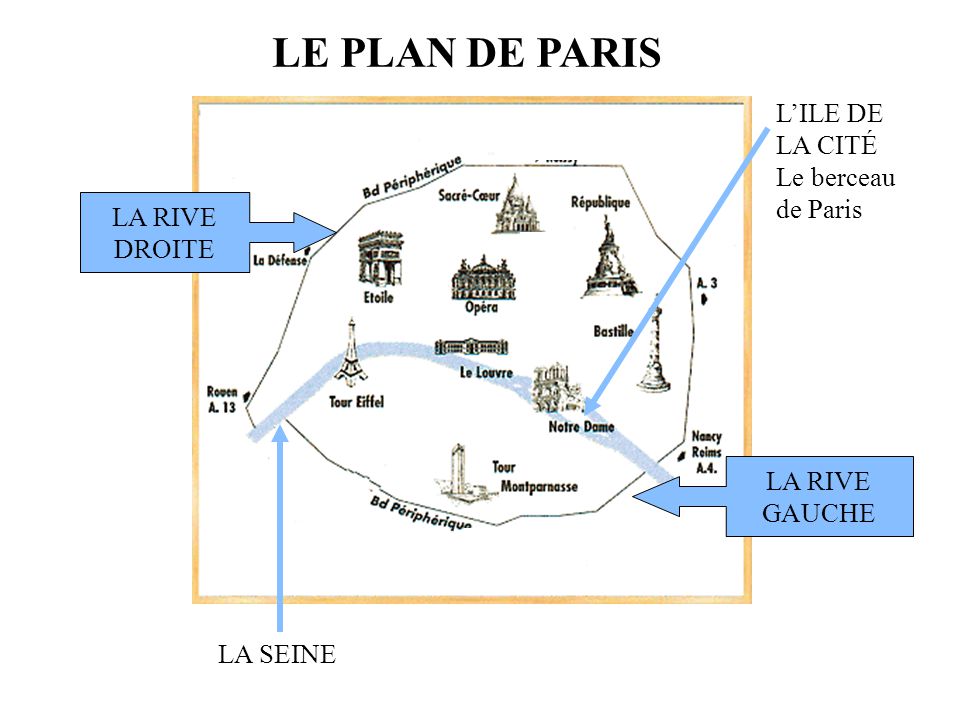 To those of us not from Paris, the Rive Gauche area looks like the southern half of the city. It houses the 5th, 6th, 7th, 13th, 14th, and 15th arrondissements and the neighborhoods of Montparnasse, Saint-Germain, and the Latin Quarter. Some famous sites of the Rive Gauche area include the Musée d’Orsay, The Eiffel Tower, the Luxembourg Gardens, and the Pantheon.

What can you find in each of its arrondissements?

This area is often known as the Latin Quarter. It is centered around the Sorbonne which houses many universities, colleges, and high schools. Its name comes from the fact that Latin was the language of learning at the Sorbonne during the Middle Ages. When visiting the 5th arrondissement, you can check out the Panthéon, the Sorbonne university, the Saint-Etienne-du-Mont Church, the Area of Luteia, the Jardin des Plantes, the Paris Mosque, and the street called Rue Mouffetard. Be sure to stop by the popular Maison Gregoire bakery for a quick (and delicious) pick me up! 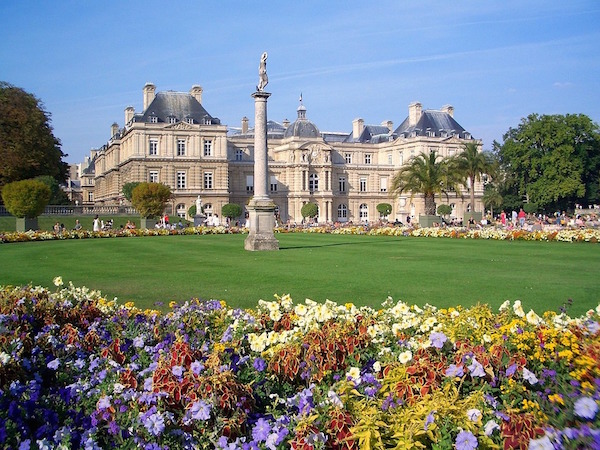 This arrondissement houses the neighborhood called Saint-Germain-des-Prés and the famous Luxembourg Gardens. The church of the former Abbey of Saint-Germain-des-Prés, which was built just outside the boundary of medieval Paris in the middle of meadows, can be found here. While you’re in the 6th arrondissement, you should definitely check out the Bon Marché department store and the Grande Épicerie de Paris, a popular gourmet grocery store for locals and visitors. After a long day of eating and window shopping, you can curl up with a book in one of the many benches of the regal Luxembourg Gardens. 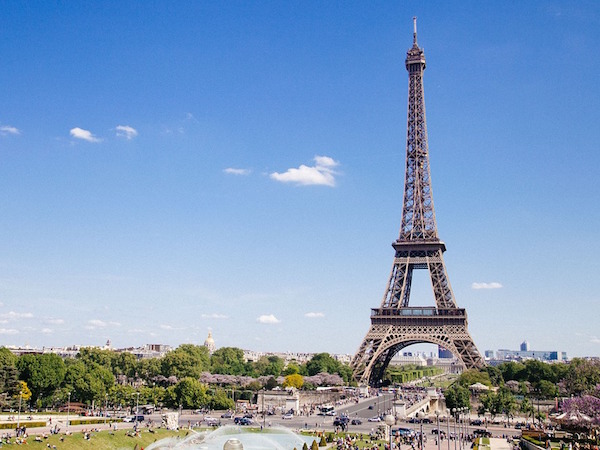 The most recognized symbol of Paris, the Eiffel Tower, can be found here. Did you know that the Eiffel Tower was built to commemorate the centennial of the French Revolution, during the same decade that the telephone and electric lighting were developed? The Hotel des Invalides, initially intended to provide hospital care for war veterans, can also be found here. If you want to check out some museums, don’t forget to go the Musée de l’Armée and the Musée Rodin. 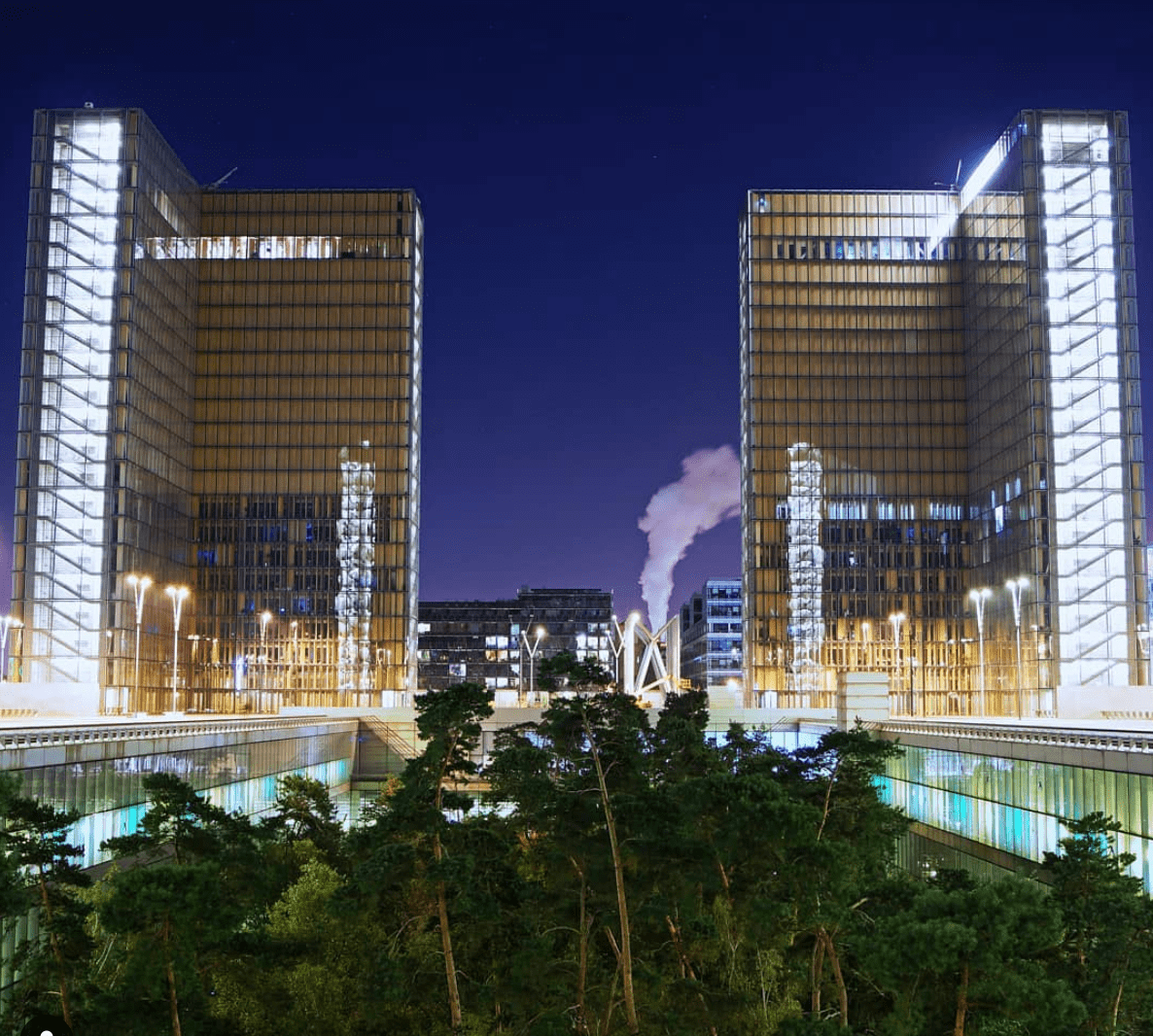 This arrondissement is not very touristic, but it is certainly vibrant and worth a visit. Chinatown, the Butte-aux-Cailles district and pool, and the Bibliothèque Nationale de France can be found here. If you are hoping to visit the south of France, Barcelona, or Madrid, you might find yourself in the 13th arrondissement’s Gare d’Austerlitz, one of Paris’ main train stations. For a taste of local life, check out this arrondissement. 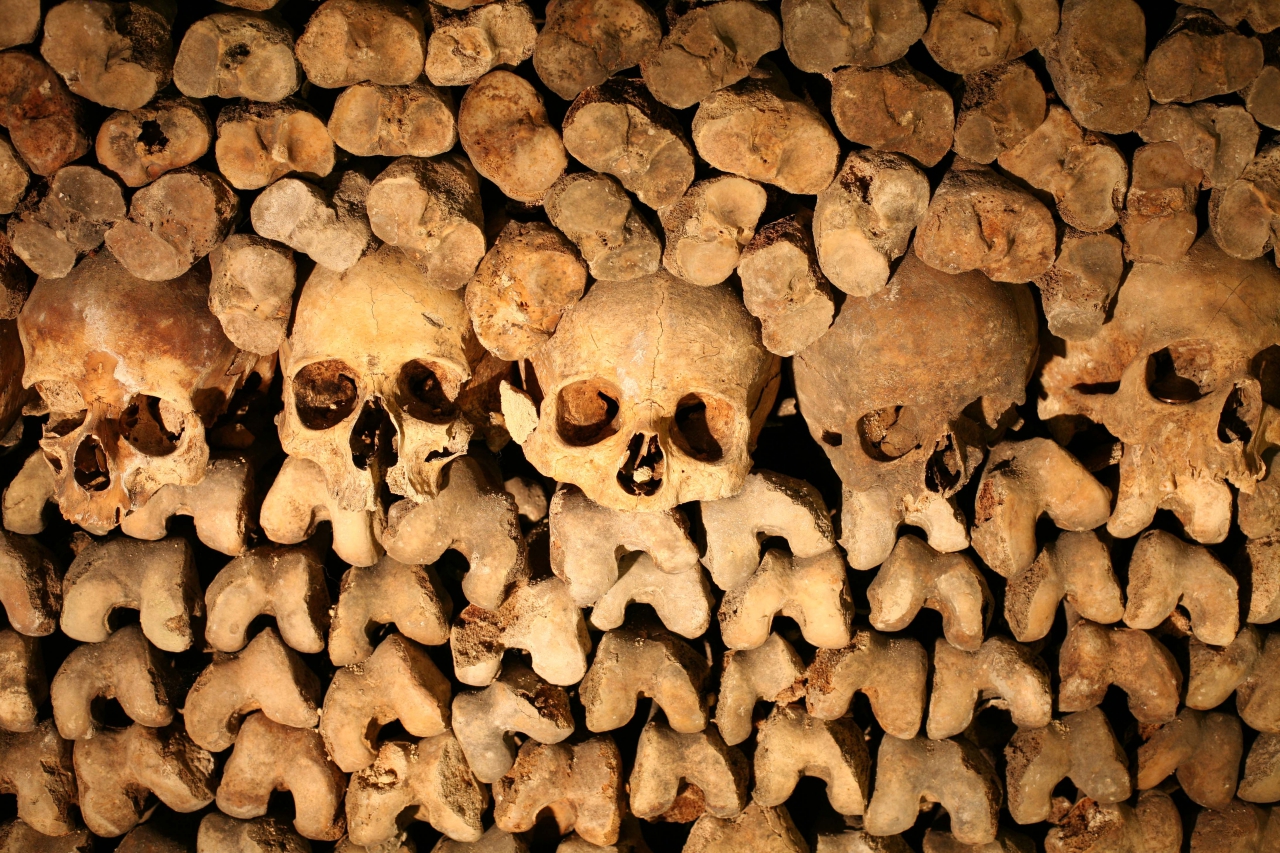 The 14th arrondissement contains most of the artistic and local Montparnasse district. Open to the public 7 days a week, the Cimitère du Montparnasse holds the remains of famous writers and philosophers, including Simone de Beauvoir and Charles Baudelaire. The Catacombes de Paris, a chilly underground world that contains six million bones, is also located here. 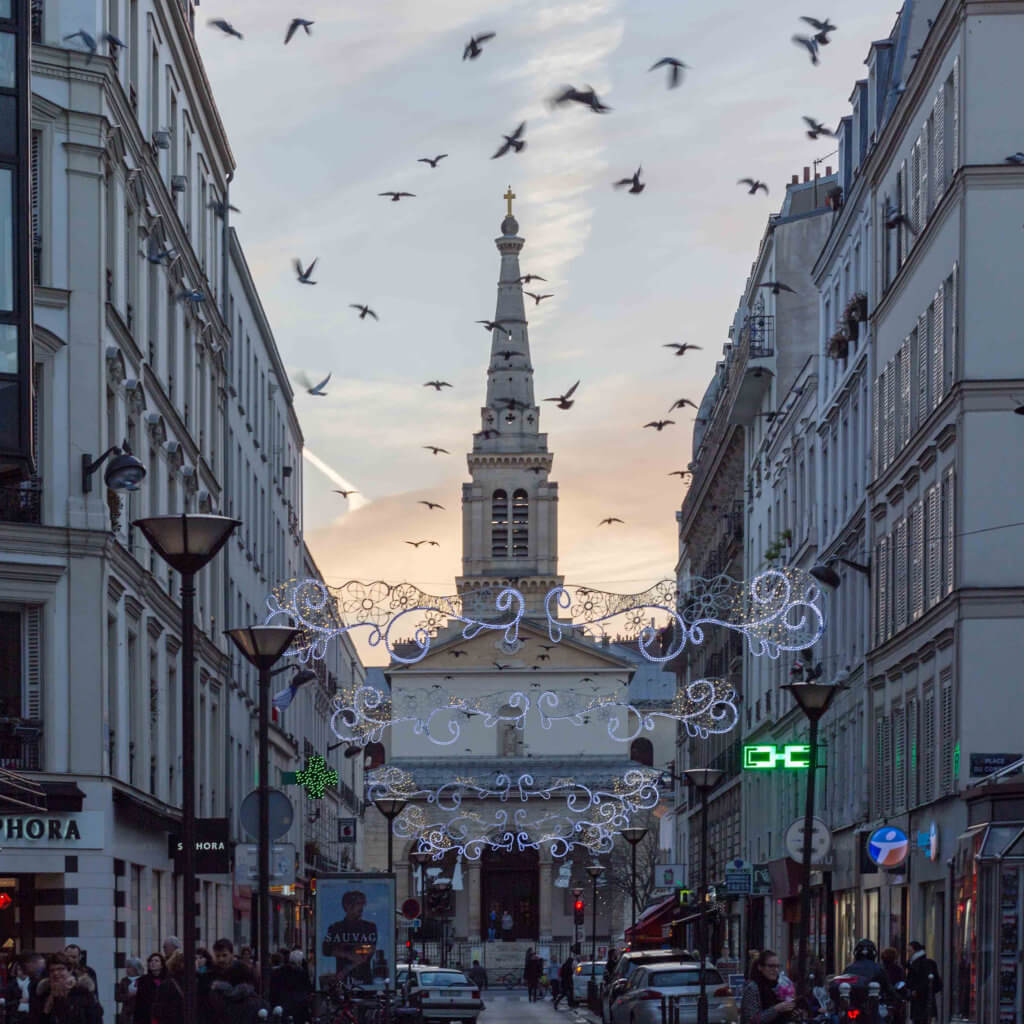 Often referred to as “Vaugirard,” the 15th arrondissement has a real neighborhood feeling. Whether you want to explore its adorable streets, like the Rue du Commerce, or one of its thematic gardens, the Vaugirard is definitely worth a visit. If you are interested in history, you can also check out the Musée Jean Moulin and the Musée de la Poste.

We hope that this post has convinced you to give the Rive Gauche area in Paris a visit. There are truly many famous and hidden treasures in this side of the city, and we know that you will have an amazing time exploring them! For help planning a unique and memorable trip to the City of Lights, reach out to us here at ParisByM. We are lifelong lovers of this city and want to help you fall in love with it too!