Shopping on Sunday in Paris

Open or not open?! Sunday stores are not easy to find in Paris! Here you will find shops and shopping malls that may be the right thing for you. 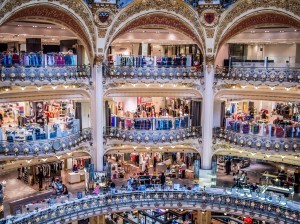 Steps away from the capital