Pere Lachaise is a cemetery unlike any one you have ever seen before.  It’s full of trees which cast their dappled light on the thousands of graves.  Located in  Paris, many famous people rest in peace here. 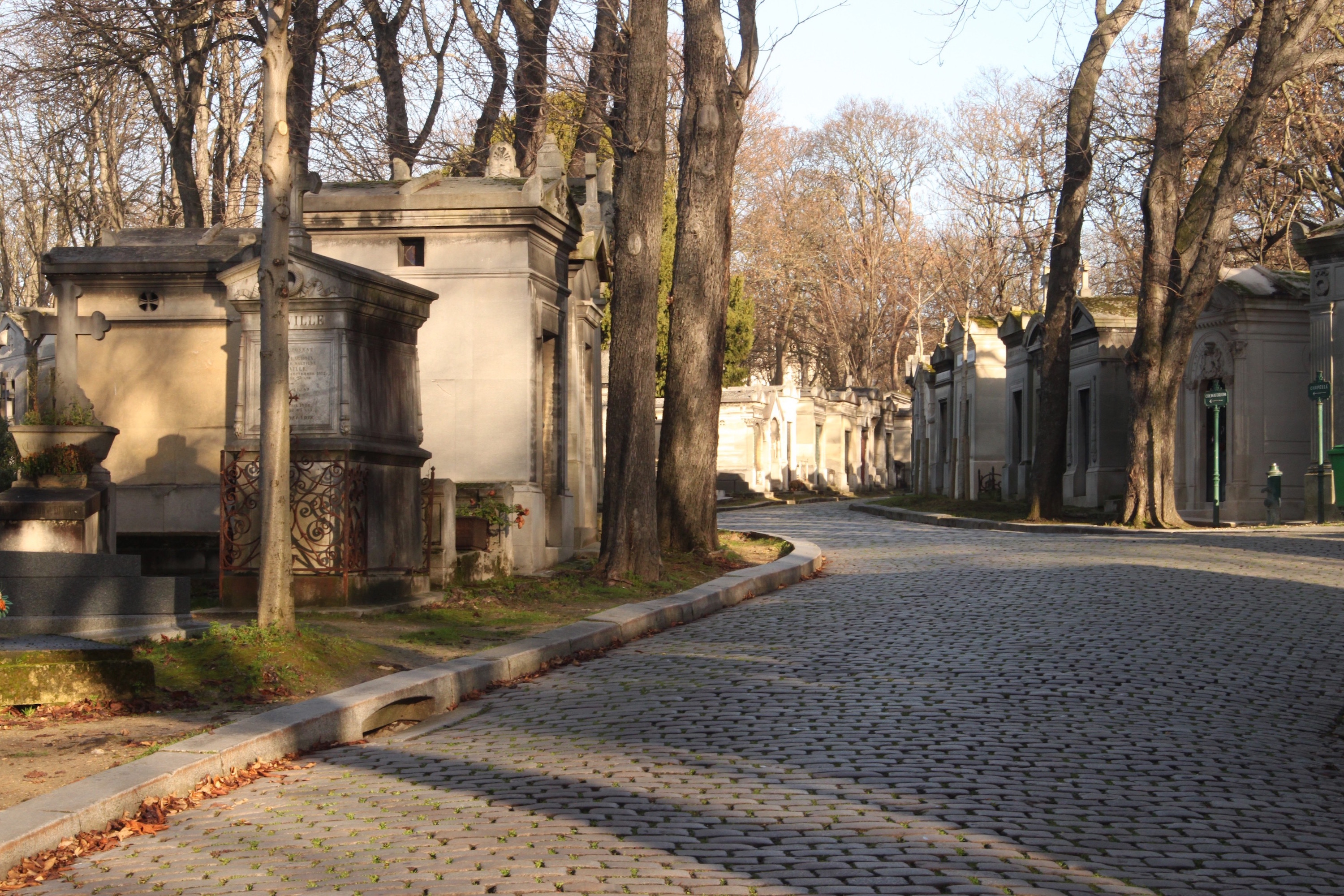 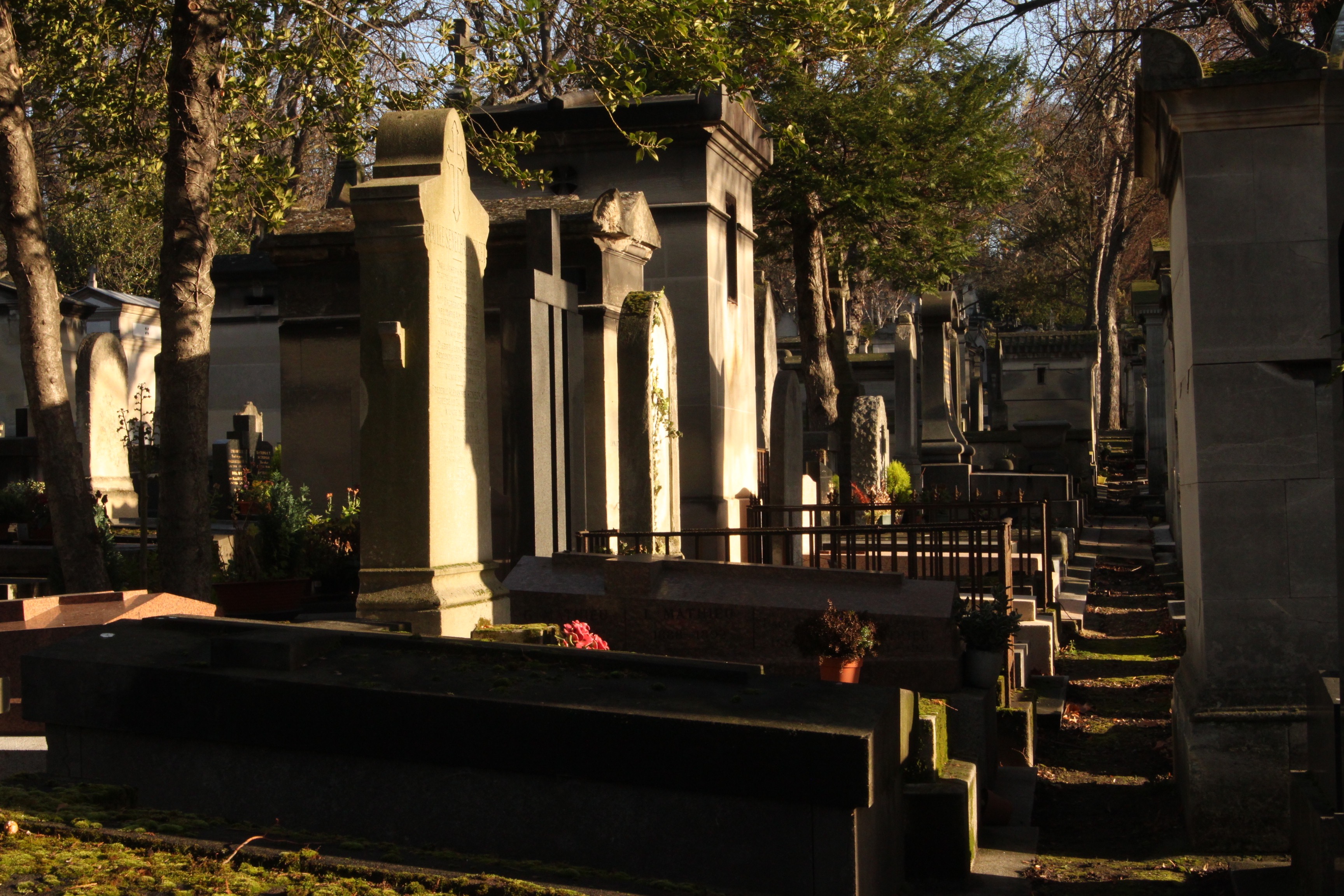 One of the largest and more famous cemeteries in Paris Père Lachaise Cemetery is located in the eastern part of Paris in the 20th arrondissement.  It was opened to the public in 1804 to help with over crowding of cemeteries in the city center.  At first the distance from Paris (at this point in history Paris was much smaller than it is today and did not include the cemetery) was a disadvantage as people did not want to travel far for a burial.  To try and increase the popularity of the cemetery the remains of La Fontaine and Molière were moved here as well as famous lovers Pierre Abelard and Héloïse d’Argenteuil.  After this it became and has stayed very popular to be buried here. 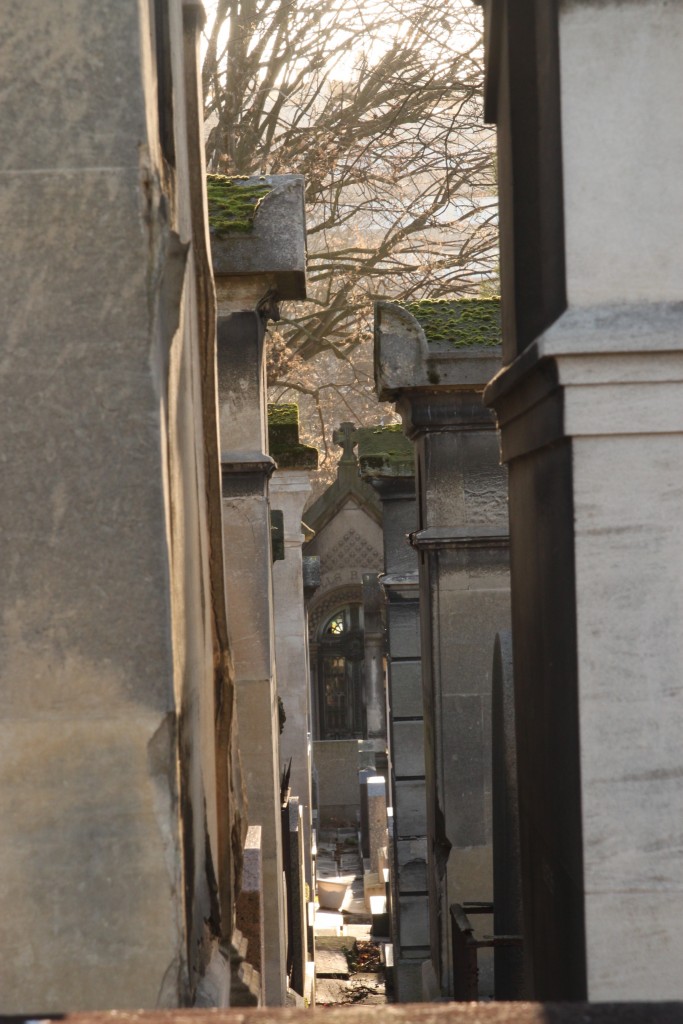 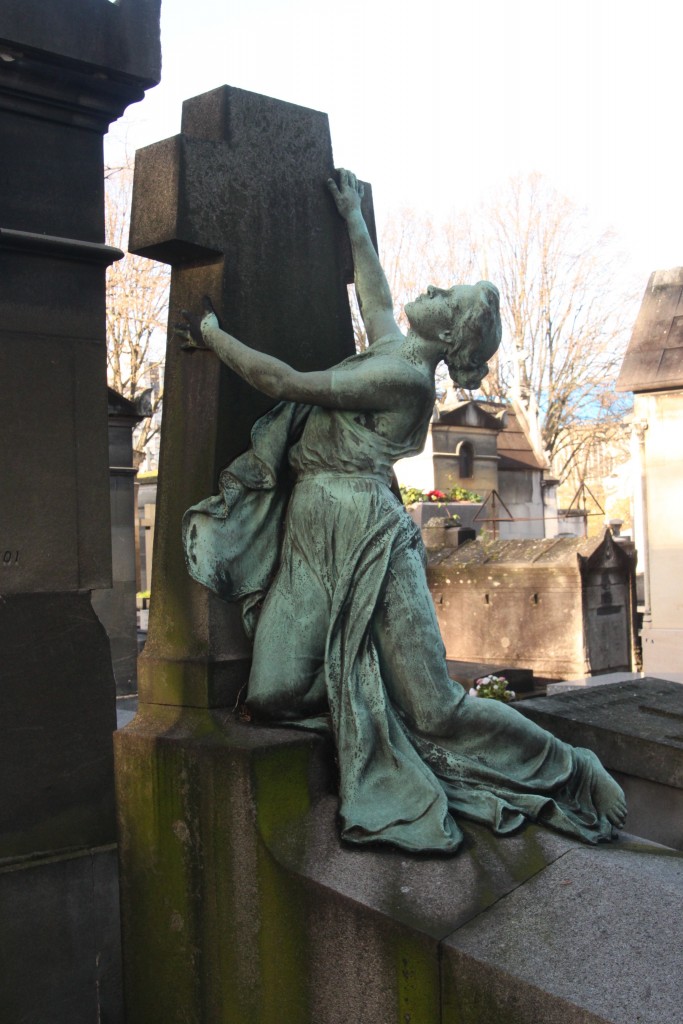 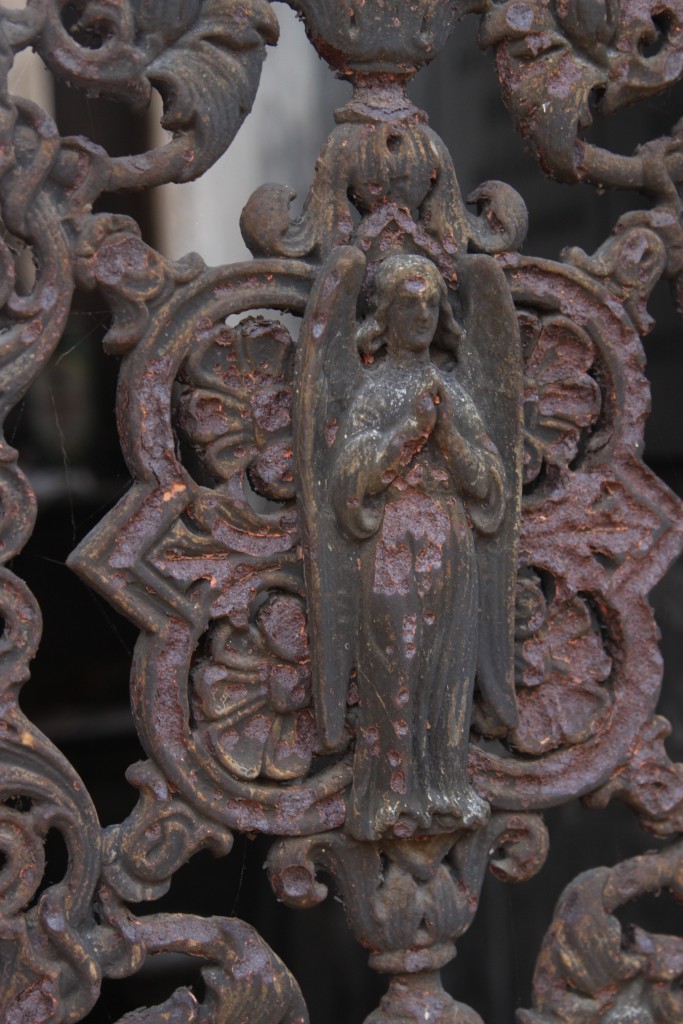 There are two main reasons to visit Père Lachaise Cemetery.  This first reason is to visit one of the many famous people’s grave located here.  It is worthwhile to do a quick google search before visiting to see the whole list of notables buried here.  Below is a very short list of those that a popular graves to visit.

Eugene Delacroix – a French Romantic artist remember for his passionate paintings of current political events in France and of Northern Africa.

Jim Morrison – lead singer of The Doors, this is probably one of the most visited graves in Père Lachaise.

Oscar Wilde – Famous Irish author and playwright know for hist works such as The Picture of Dorian Gray or The Importance of Being Earnest.

The second reason to visit is to simply wander the vast site and enjoy the countless beautiful mausoleums.  It is certain that no matter what direction you go you are certain to come across countless fascinating tombs and mausoleums.  If you choose to visit it on a sunny day, you’ll be presented with countless beautiful photos waiting to be taken.  Père Lachaise Cemetery is a perfect place to stroll along the little paths and admire the graves in a peaceful cemetery like that out of a fairytale, gnarly old trees, crows and everything.

Another other great way to visit Père Lachaise is to take one of the guided tours of the grave yard.  As it is such a vast cemetery it can be very easy to get lost and miss some of the famous graves you might want to see.  However with a guide you will be certain to see it all.  If you are interested in this we suggest you take a look at this page for whichever option best fits you.

How to get there?

Père Lachaise Cemetery can be reached along lines 2 and 3.  The stop Philippe Auguste on line 2 is located near to the main entrance.  Whereas the stop Gambetta  along line 3 is sometimes preferred because it is located near the entrance closest to Oscar Wilde’s grave and then allows the visiter to explore the visit the rest of the cemetery traveling downhill instead of having to climb the stairs.

Other articles to explore