Do If Yourself: Museums

Does the history of France and its colonial past intrigue you? Visit these amazing Museums You’ve Never Heard Of – History Edition!

This crypt exhibits archaeological remains discovered during excavations from 1965 to 1972. It provides an overview of the architectural and urban advancements and developments of the Île de la Cité, the historical heart of Paris. You can even walk through ancient ruins on which medieval and classical remains were build upon. The museum helps you to look at how this city has evolved in past years and has ever since been in an continuous state of reconstruction by unveiling layers of archaeological splendors.

You surely have heard about the Invalides already…. But you surely don’t know a lot about the Army museum, which is in fact one of the museums hosted on the site! Located in the mansion that was built to house a hospital for the veterans of King Louis XIV’s wars (Hôtel National des Invalides), the Invalides now houses one of the largest museums of the military. Exhibits are presented chronologically in ‘historical’ collections ranging from Antiquity to the end of the WWII. Memorabilia includes emblems, paintings, and military decorations. With admission to this museum you can also go see the tomb of Napoleon I, which lies under the golden dome of the  Invalides.

You’re ticket to this museum will ALSO get you into the following: 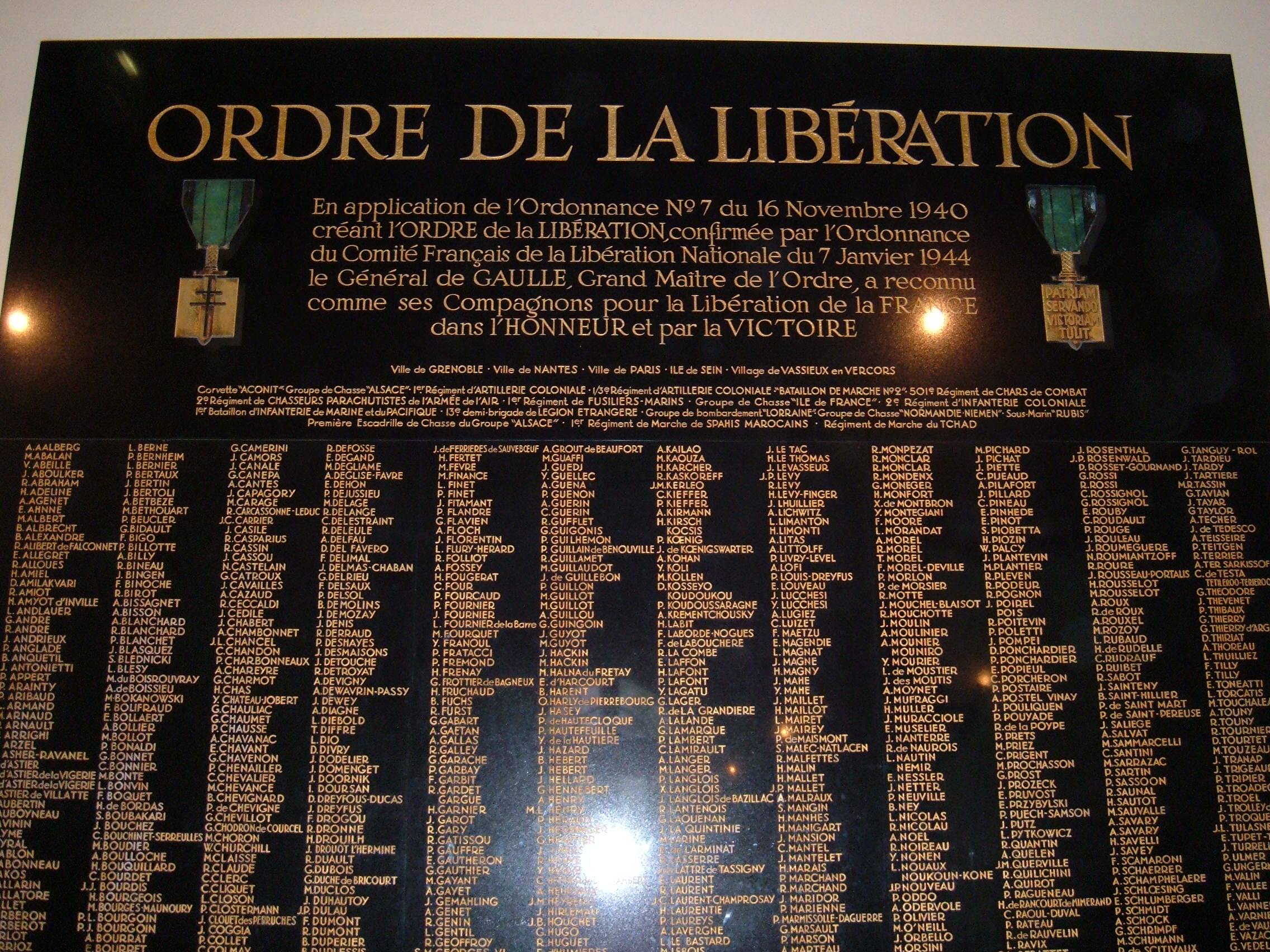 Displays the history of the neighborhood of Montmartre – how it used to be a hub for famous artists, numerous musicians and poets. This museum also features many paintings, posters and drawings signed by Toulouse-Lautrec, Modigliani, Kupka, Steinlen, Valadon, and Utrillo. One of the most charming museums in Paris, the Museum of Montmartre was built in the 17th century and is the oldest building in Montmartre district.

You can also visit the Renoir Gardens, which are dedicated to the famous impressionist painter who lived on site for several years.

Did you know this building was taken as a model for the construction of the White House in Washington? It proudly displays French Legion of Honor awards and there is a special section devoted to foreign orders. Many objects related to Napoleon are displayed.

Throughout the course of history, these visuals and objects epitomize the values carried which were intrinsic in this French order, and is representative of typical decorations during that time. Definitely worth going and only steps away from the Orsay Museum.

This museum has many artifacts from the Middle Ages. The visit begins on the Boulevard Saint-Michel. Go back in time to the 14th century and find yourself in the amazing courtyard of the Hôtel de Cluny, built at the end of the 15th century. The collections have art from antiquity to Renaissance times and feature some noteworthy masterpieces, including the Pilier des Nautes from the 1st century and the six tapestries that make up La Dame à la Licorne series, dating from the 15th century.

This museum is about the history of the city of Paris. It has preserved the remnants of France’s past. Some things to look at here: Lutetia’s (former name of Paris) long narrow canoes made from a single tree trunk, a beautiful 4th century bottle used for perfume, the model of the Île de la Cité  from the 16th century, a well-preserved 14th-century sculpture of the head of the Virgin Mary, and so much more.

Hope you enjoyed this version of Museums You’ve Never Heard Of. Check out our other editions here:

The Catacombs of Paris: History and Rumors