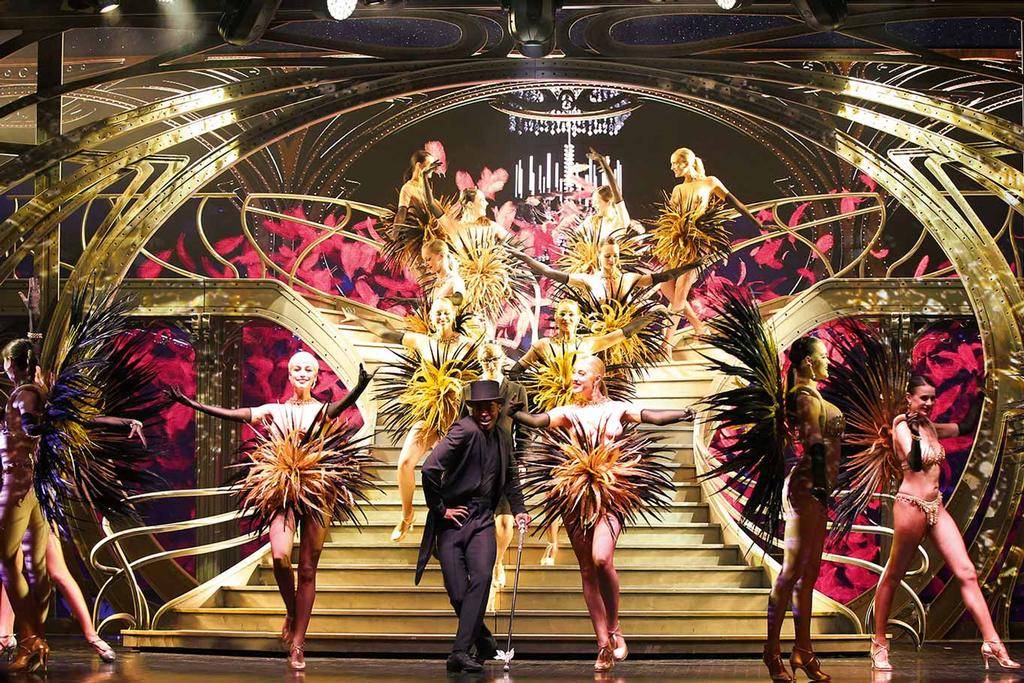 Since April 2015, the Lido Paris has launched a new show called “Paris Merveilles”, which is the most modern of its type. The previous show was more than 10 years old and it was about time to “dust it off”. The Lido Paris show was created by director Franco Dragonne with the hopes of re-boosting this new cabaret show. To give you an idea of his style and creativity, Franco Dragonne directed most of the Cirque du Soleil shows … the tone is set! His new creation gives a really rejuvenated dimension to the Lido.

A varied and dynamic show

There are no dull moments during the roughly hour and a half performance. The Lido Paris is very varied: it has everything from tango scenes to classical dance (with an act similar to Swan Lake with real swans on stage, very poetic), modern jazz, and various interludes such as an acrobat performance, a clown, a sword swallower, and a dancer/mime who is a common character throughout the show. Not to forget the musical performance by the singer Manon, who has been on several TV shows (like Graine de Star and The Voice), and whose powerful voice is reminiscent of a certain singer called Adele…

The show is very successful, in part due to its extravagant décor. Most notably, video projections of scenes in Paris are displayed, which  remind us of the show’s Parisian origin. As well, there is a great novelty to this new show: Franco Dragonne repaired a forgotten art by re-introducing the French Cancan, which was absent until then on the Lido Paris stage.

Even though the costumes (with elegant black and red frills) might differ from those of the Moulin Rouge, the spirit and atmosphere however, are very much the same in that you find yourself back in time at the Paris cabarets in the early 1900s. Everything sparkles and shines, especially the magnificent chandelier made of more than 40,000 tassels on which the dancers perform a few meters from the ground.

Did you say Topless?

Even though the dancers go topless, the extravagant costumes that adorn the Blue Bell Girls and the Lido Boys (more than 200 kilos of feathers are used for the costumes!), distract from the aspect of nudity because it’s done in an artistic and modest way. Which means, anyone can enjoy the show without the feeling of discomfort.

In fact, children often attend the show, and although ParisByM recommends waiting until your children are 8-10 years old, it is not uncommon to see 4-5 year olds “stuck” in the front row!

The show takes place 2 times a day, at 9pm and 11pm. If you choose the 9pm show, you can also enjoy dinner at the theatre starting at 7pm. To be sure to have a good seat and choose which time you would like, book your tickets in advance.

Before the show begins, a photographer will come around to your table and take a few pictures. If you would like to buy one (and cherish the memory) it costs 20€ per photo. Of course, it’s not obligatory to buy the photo(s).

Also important to note: that the coat check although free, is required (this only applies in the fall/winter). As a result, when the show ends, everyone is in line waiting to get their coats at the same time. If you book a taxi, our advice is to ask for one at least 15 minutes after the show, otherwise, be prepared to give the coat checker(s) a generous tip to be served quickly!

Finally, no photos are allowed during the actual performance. If you attempt to take a photo someone will come to tell you that it is not permitted. 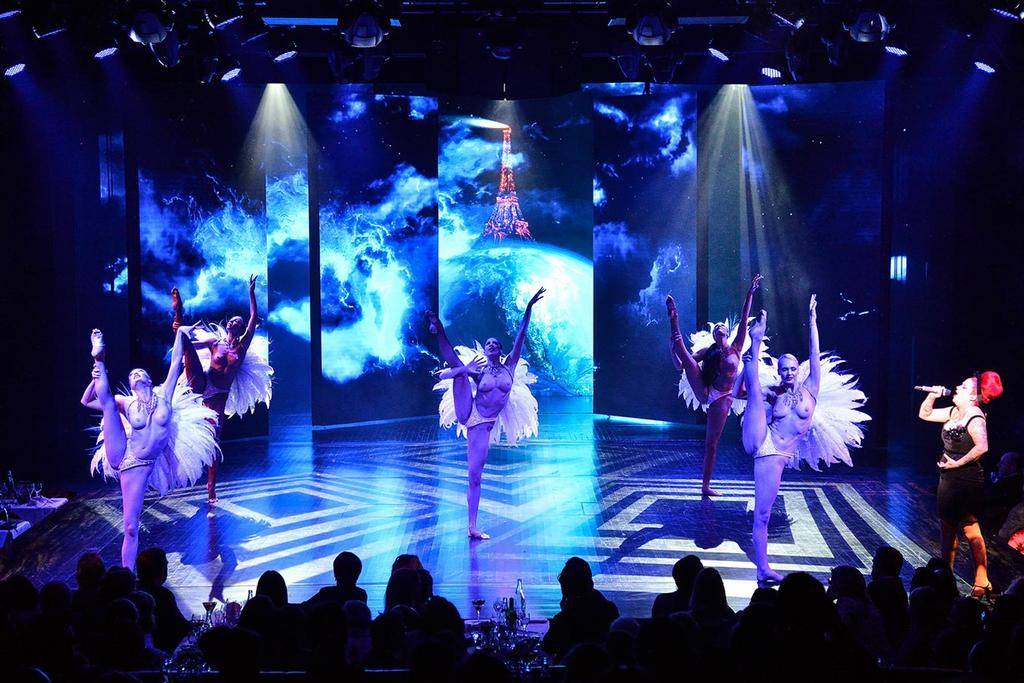 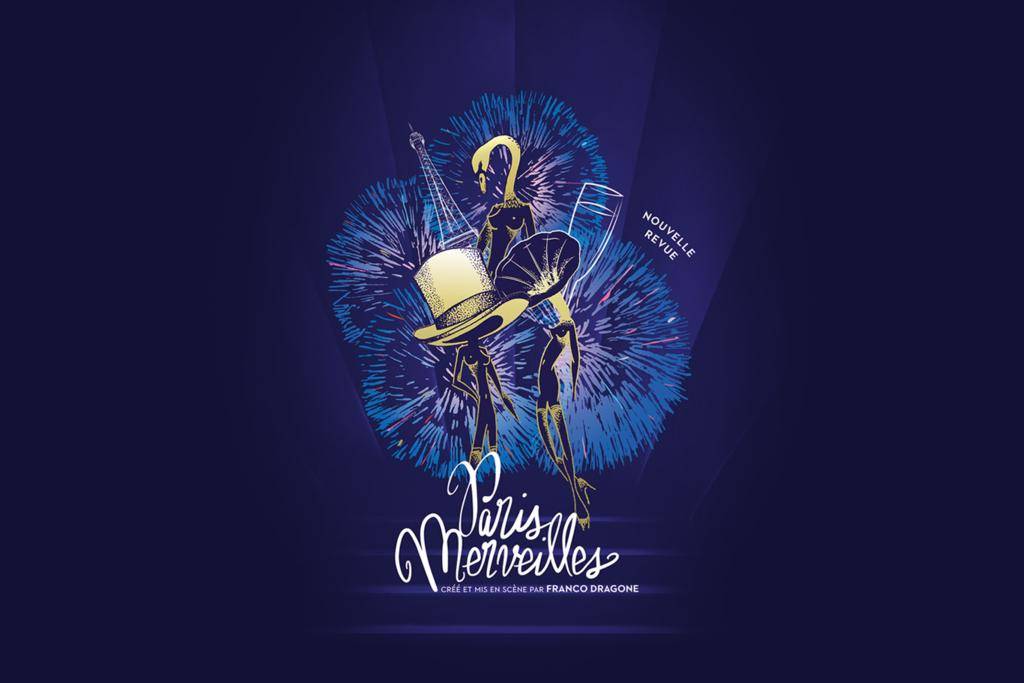 The best cabaret shows in Paris

The Crazy Horse Paris, A Chic and Glamorous Cabaret Show