It is safe to go to Paris?

Is it safe to go to Paris?

A global fear emerged due to terrorist attacks in Western countries. As a consequence some people are afraid to go to France. The 2015 and 2016 terror attacks, along with the recent shooting on the Champs-Elysées, have reinforced this feeling of panic towards European countries.

The November 2015 attacks affected the entire wold and the last attack on the Champs Elysées brought back some old fears. Some people contacted us asking us “Is it safe to go Paris?”. After some discussions about the attacks and the growing fears on Europe with friends and people living abroad, something held our attention: the information they had did not reflect the reality.

What happened in Paris?

April 20th, 2017, during a shooting on the Avenue des Champs Elysées (VIII arrondissement), a gunman killed a police officer and left another one wounded. The gunman was killed immediately and the area was on lockdown for a few hours, while a full investigation was carried out in order to understand the reasons for the attack. However, this seems to have be an isolated event; besides, like during other previous attacks, the investigation is showing that  the attacker is not part of a broader plan. Nevertheless, the safety measures, which are impressively strong, are even strengthened in view of the presidential elections.

After January and November 2015 terror attacks, the French government reinforced security. It decided to implement the highest security level in France called the state of emergency. The state of emergency is a crisis state in which the head of the state (the President) decides to set up special measures to strengthen security. The objective of these measures is to protect citizens’ rights and liberties.

Soldiers in a station – Credit: Wikipedia

It means that security forces like the army, the police… are ensuring security in almost every public places (airports, borders, stations).

Moreover, your belongings are automatically searched by shopping guards when you enter in a mall or a shopping center. It indicates that everyone’s bag and belongings are checked. Security has been reinforced as well in airports, borders…

Click here if you want to access further information about what the state of emergency means in France.

The huge security presence probably means that Paris is as safe as it can be, though there may be delays at airports and on trains because of this extra security. Border control checks have also been implemented at all entry points into France. The only thing you can do is to be vigilant in public places and to follow the advice of local authorities! 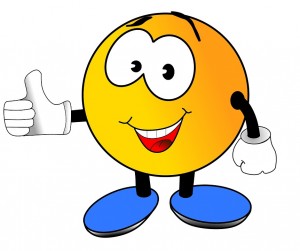 Even if Paris is facing some problems, France remains a safe country. The reinforcement of security and the many international events show that there is no reason to be afraid of visiting France. Do you think the French government would organised these big events if France was not safe enough? Obviously, not! So, have a breath and do not panic! 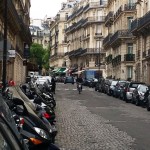 Furthermore, whether you are in Europe or not, terrorist attacks can happened anywhere in the world. Actually, even with terror attacks, there are less people killed or injured each year in France that in the US for instance. That’s food for thought….

So, the best advice we can give you is not to panic, don’t change your plans, just keep in mind that with everyone vigilance and goodwill, terrorists just can’t act….

And as the song goes, well, don’t worry… be happy! 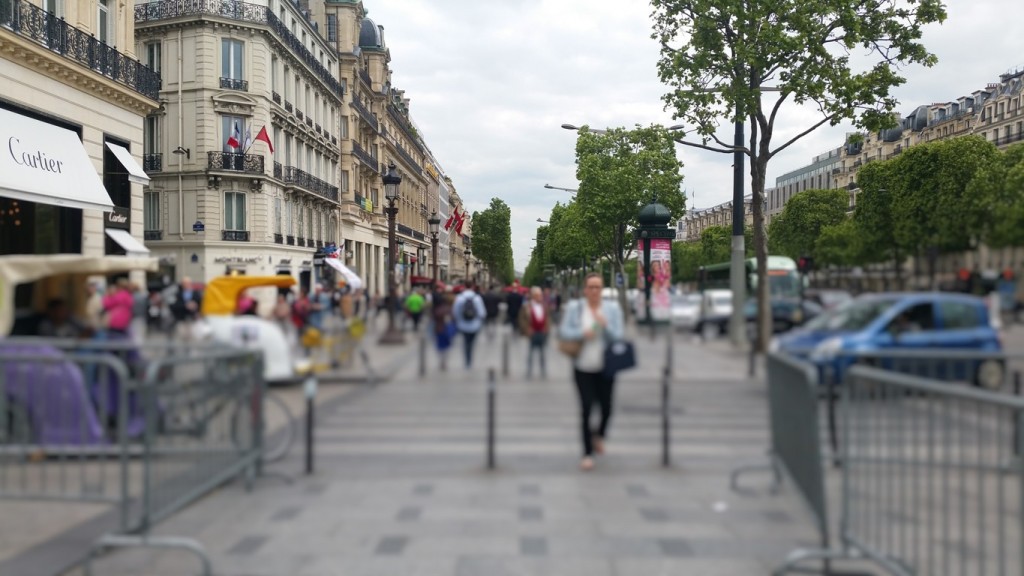 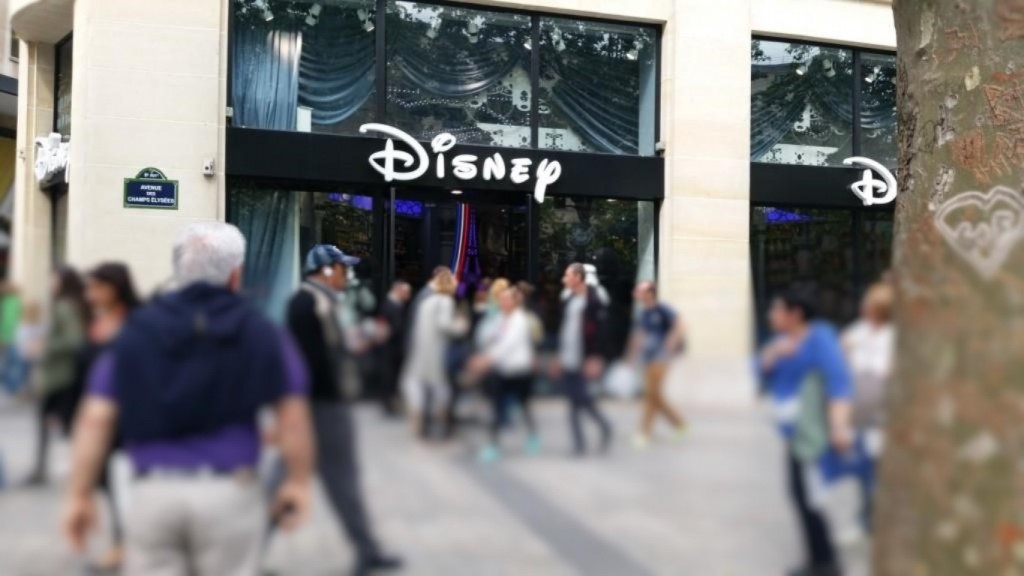 People walking near to the Disney shop (Champs-Elysées) – Credit: ParisByM 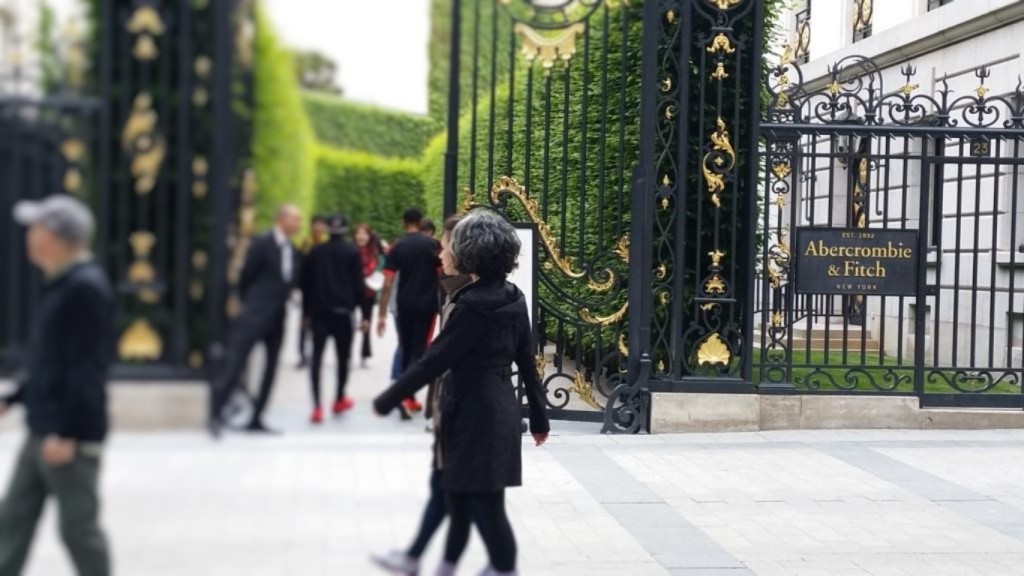 Tourists walking near to the Abercombrie & Fitch shop – Credit: ParisByM

Planning a trip in Paris? This might interest you! 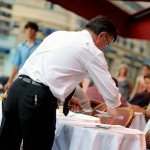