The Loire Valley Vineyards are rich in history and French culture. The valley falls in the middle of the Loire river in central France. To the French, Loire valley is regarded as “le jardin du France” (garden of France) because of the abundance of vineyards, fruit orchards and fields of crops that decorate the river bed. 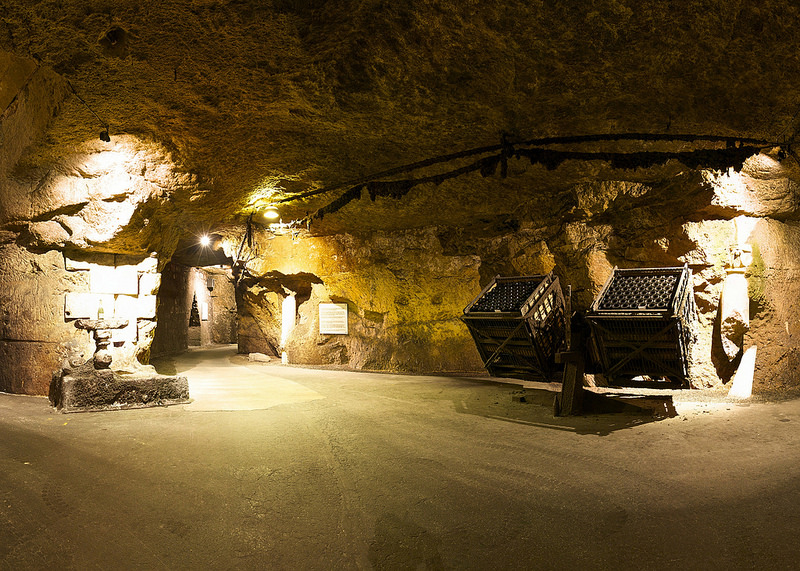 Loire valley vineyards have been around for a very long time. The Roman’s are credited for planting the first vineyards in the Nantes region around the 1st century, however it is noted that it was not until

the 5th century that the region became popular for wine production. Over the centuries that followed, the influence of monks around was a major factor in developing various vineyards and planting more varietals of grapes. The monks played a vital role in producing everything from the vines to the wines and because they were so familiar with the region they knew the most effective ways to communicate, which was crucial in that point of time.  In general, traveling along roads in France at this time was considered dangerous, many traveled along the Loire River because it was the safest option. This method of traveling also helped promote the region. Loire valley vineyards continued to grow and prosper until the year 1709, when a harsh winter hit the region and decimated much of its production. Following this, the French Revolution further prevented the Loire Region from growth. As the war concluded and France began to reemerge into society, winemakers in the Loire valley began to focus solely on quality. This commitment to producing nothing but the best has allowed for the region to create very famous appellations, which were given recognition in the year 1936. Today it is known as “Appellations d’Origine Contrôlée”.Loire valley vineyards between Sully-sur-Loire and Chalonees-sur-Loire were finally classed as a UNESCO World Heritage Site in the year 2000. Some popular wine varietals that come from this region include chenin blanc, sauvignon blanc, cabernet franc, gamay, melon de bourgogne (muscadet) and pinot noir! 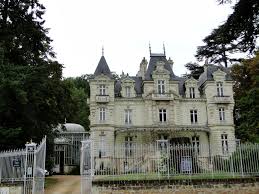 Bouvet Ladubay is one of the most vistited vineyards in the Saumur region of Loire valley. Here they produce sparkling wines and over the past decades have received over 500 awards for their production, which is a testament to their consistent production of excellent quality wines each and every year. The winery welcomes its visitors onto almost 5 miles of vineyards and cellars in which they are able to venture out and explore. At the end of the visit, you can enjoy a tasting of the Bouvet Ladubay brut de Loire collection which will not disappoint. 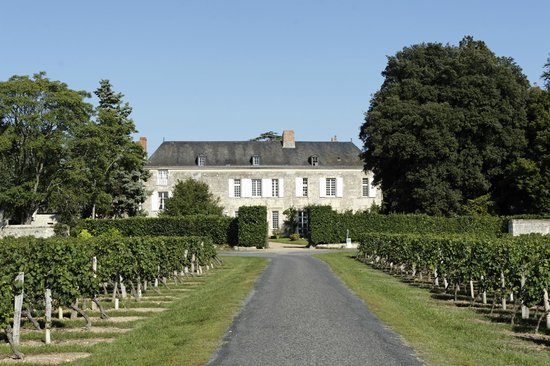 Another winery worth checking out is Chateau de Miniére. It is a beautiful estate that resides in the heart of the “Val de Loire” which is apart of the UNESCO World heritage. Originally built in the 17th century, today the property stretches over 44 acres of vineyards in districts with various appellations. An interesting fact about this estate is woman have always been in charge of production. A tradition that is still observed today, with Kathleen Van den Berghe as the current winemaker. Kathleen not only upholds the female tradition but her commitment to preserving the environment is also a practice rooted in the history of the estate. Chateau de Miniére produces a special wine from old vines that are known as “Vignes Centenaires”. In addition, they also produce a great selection of sparkling wines, reds, and rosés. 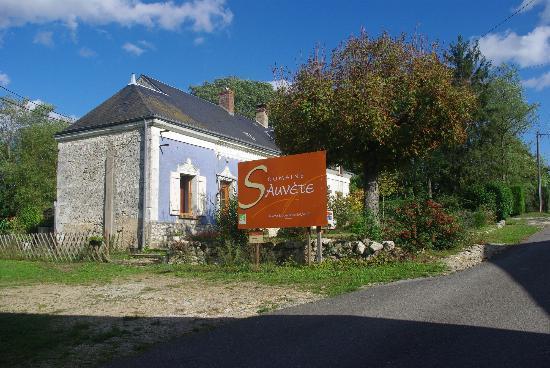 Domain Sauvète is also a winery worth your while. It is located in Monthou-sur-Cher which is resides in the Touraine region of Loire valley. If you are someone who has a distinct admiration for nature and its beauty, this is definitely the winery for you. Domaine Sauvète is family owned and operated, and has been for four generations from the same family whose mission is to produce very natural and organic wines. They grow a broad spectrum of varietals which enables their wines to have a lot of style and flavor. There are lots of activities to do at this winery other than tasting the wines, so if you have young ones with you definitely keep this one in mind!

How to travel from Paris to Loire Valley?

Want to discover wine in Paris?