The Île de la Cité is in the center of Paris where you can visit the Conciergerie, an important place that is related to French History. This place has its own particular story which you can’t even imagine. 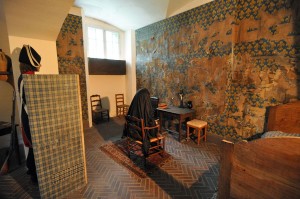 Why is it worth a visit? 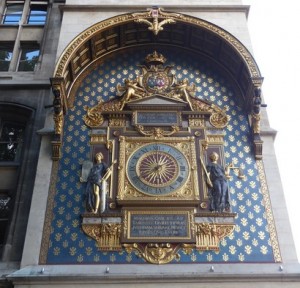 If you visit the Conciergerie, you will be able to see an exhibition once you pay a small fee. Currently, there is a photography exhibition named Corps & Âmes which is available until May 22nd. For those you want to get more information about the Conciergerie during the visit, documents are available in different languages, such as in English, German, Spanish, Italian, Portuguese, Dutch, Russian, Japanese and Chinese.  There are many things to do after the visit. If you are hungry there are many restaurants in the area, you can sit and have a lunch, with a nice view of the city, sitting on a terrace. 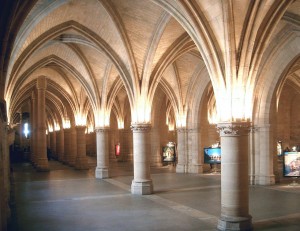 If you think that you won’t be able to see everything, tend for a guided tour of the Conciergerie. You have many options :

Paris Walking tour- The French Revolution is 2 two hours guided tour which allow you to explore one of the important moment of the French history.

The Private Tour: Notre Dame Cathedral, the Sainte Chapelle and the Conciergerie is a 3 hours guided tour

I recommand the Heart of Paris Tour: Notre-Dame and Ile de la Cite with wine tasting, a 3 hours guided tour where you can visit this site like a Parisian.

You can buy a package to visit 4 places of Paris’ most essential historical landmarks for you to experience during your stay in this beautiful city: Château de Versailles, Sainte-Chapelle, the Conciergerie, and Notre Dame. 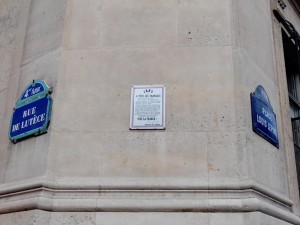 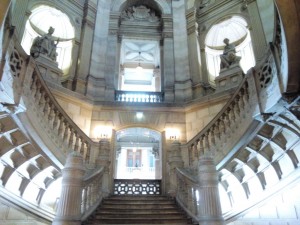 It is opened every day from 9:30 AM to 6 PM, except January 1st, May 1st, and December 25th. The last admission is 30 minutes before closing time. There are different rates for the tickets according to your age and status. The full price is 8. 50 euros and the reduced one is 6. 50 euros. If you are a group of 20 people or more it’s 6. 50 euros. There is free admission for those under 18, students within the EU, people with disabilities and jobseekers. As most of the attractions in Paris, the entries to the Conciergerie are free every first Sundays of the month. There is another possibility: buying a combined ticket to visit the Conciergerie and the Sainte –Chapelle. As these two places are nearby, it won’t take you a lot of time and they are kind of related because of the neo gothic style of the buildings. Get more information in the officiel website.

Or you can buy your ticket now! 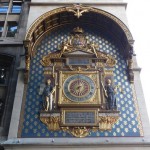 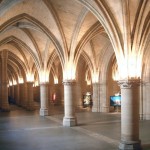 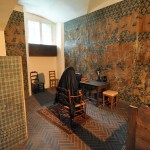 Other attractions that could interest you :