Rouen, one of Normandy’s highlights

Rouen is the capital of the region of Upper Normandy and the historic capital city of Normandy. The population of the metropolitan area is approximately 550 000 people.

Rouen offers a restored medieval quarter and a marvelous Gothic cathedral. Rouen has had a turbulent history. The city was devastated several times during the Middle Ages by fire and plague, occupied by the English during the Hundred Years War, and where the French heroine Joan of Arc (Jeanne d’Arc) was tried for heresy and burned at the stake in the central square in 1431. During WWII, Allied bombing raids laid waste to large parts of the city, especially the area south of the cathedral, but over the last six decades the city has been meticulously rebuilt. 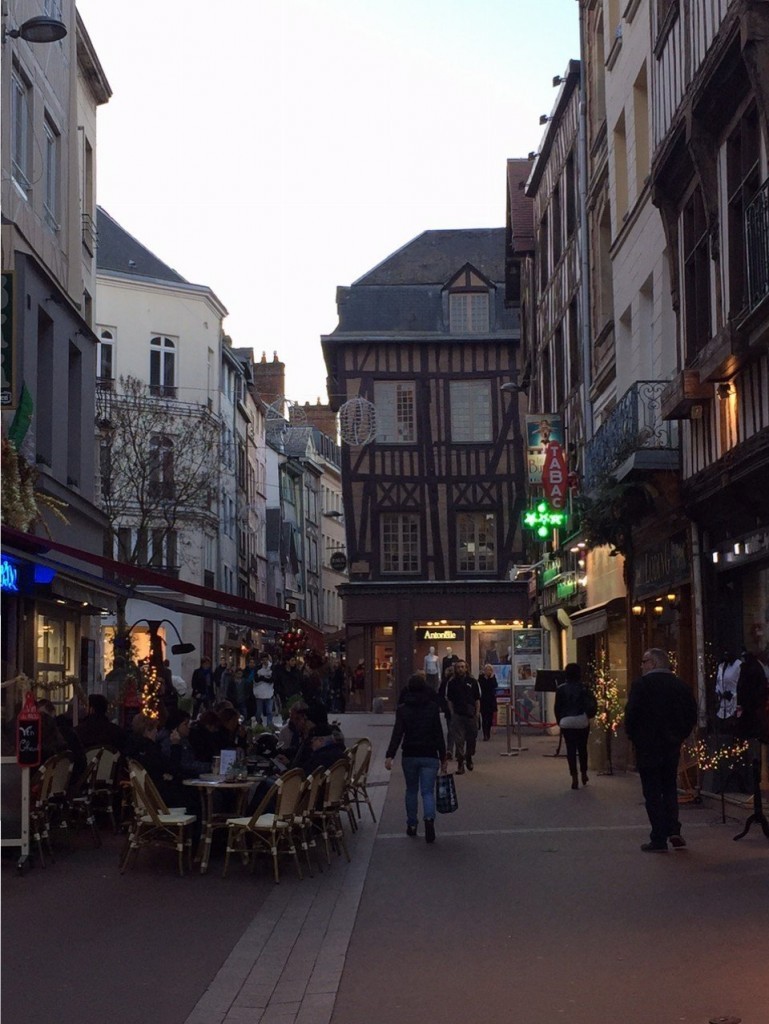 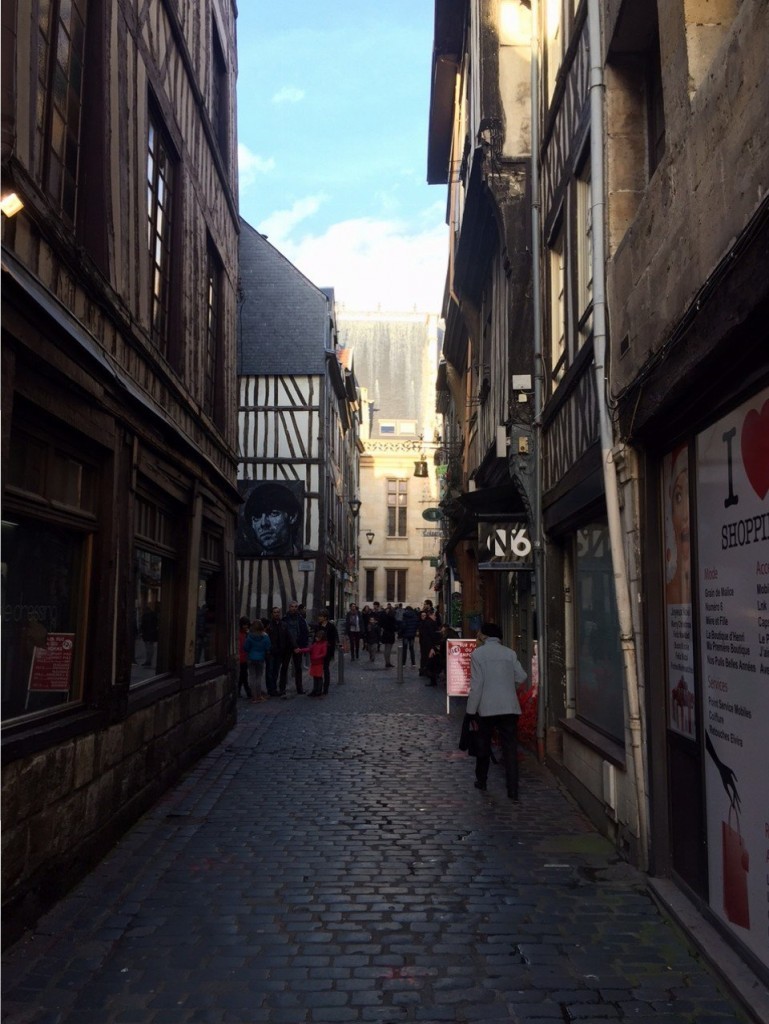 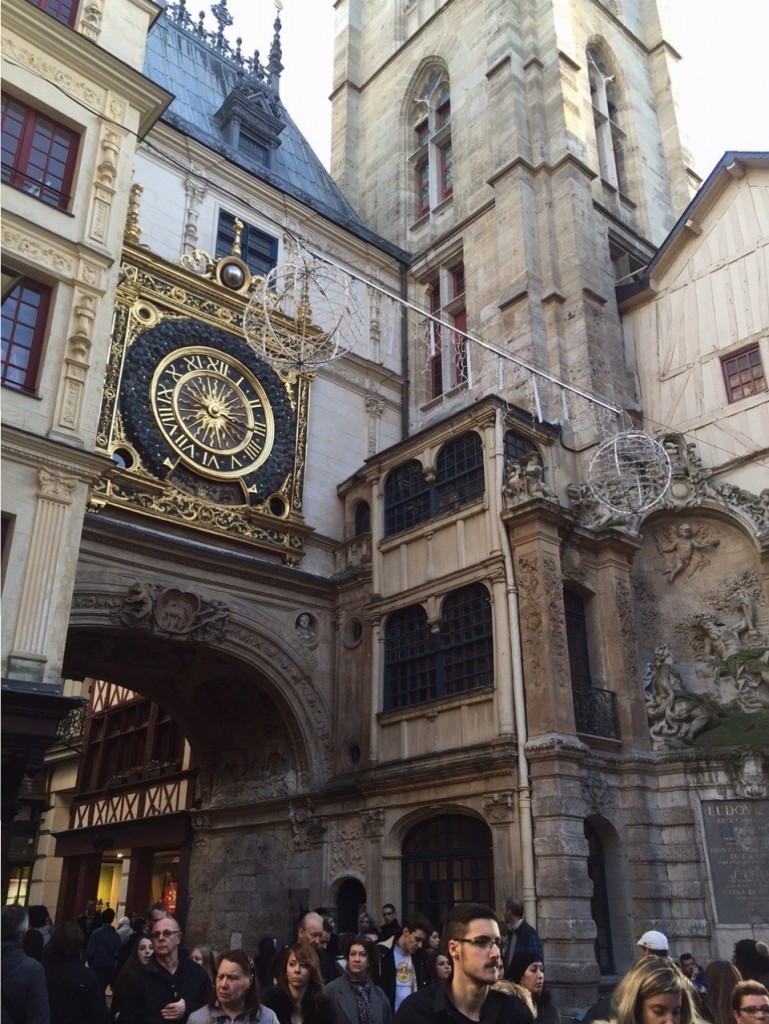 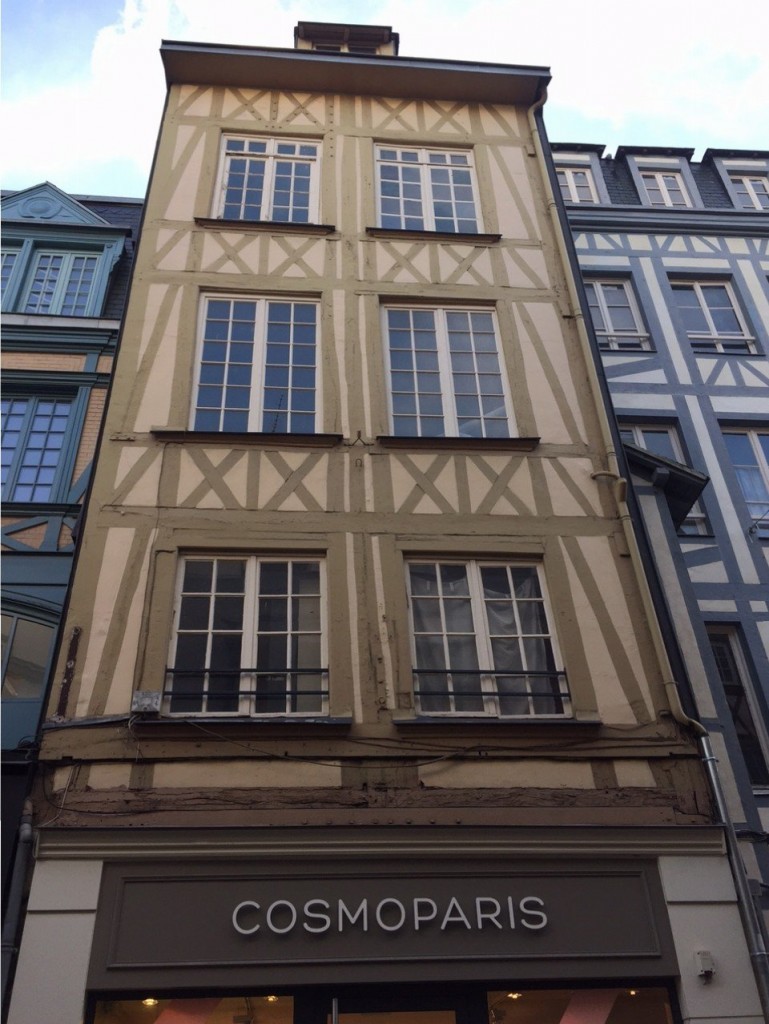 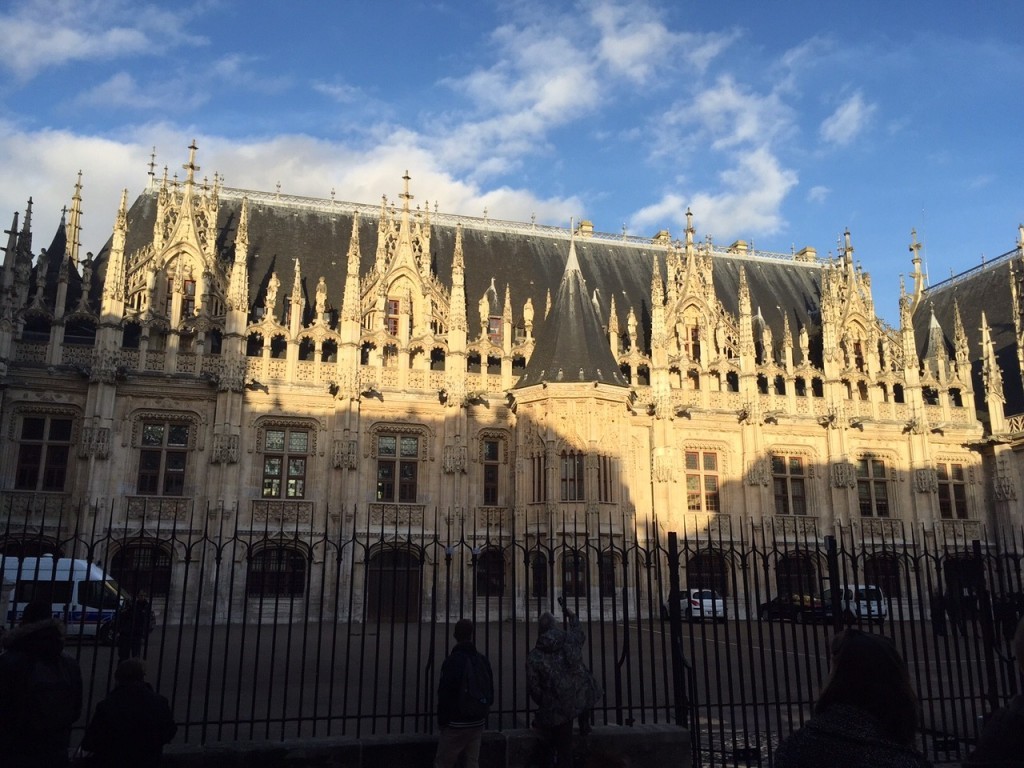 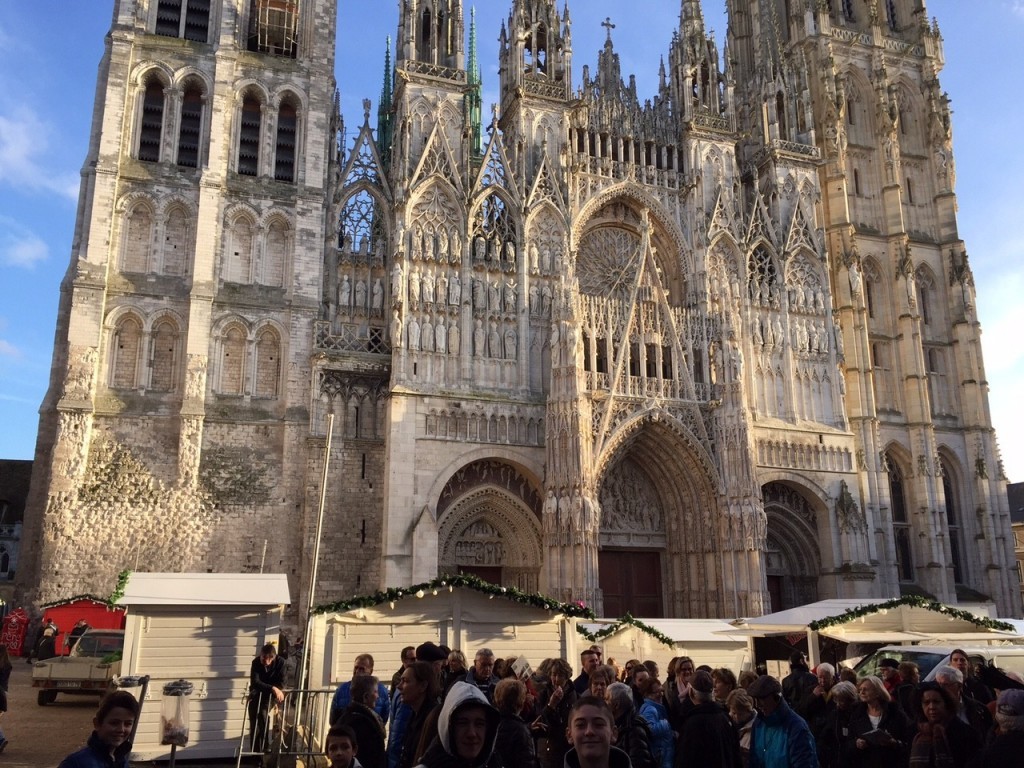 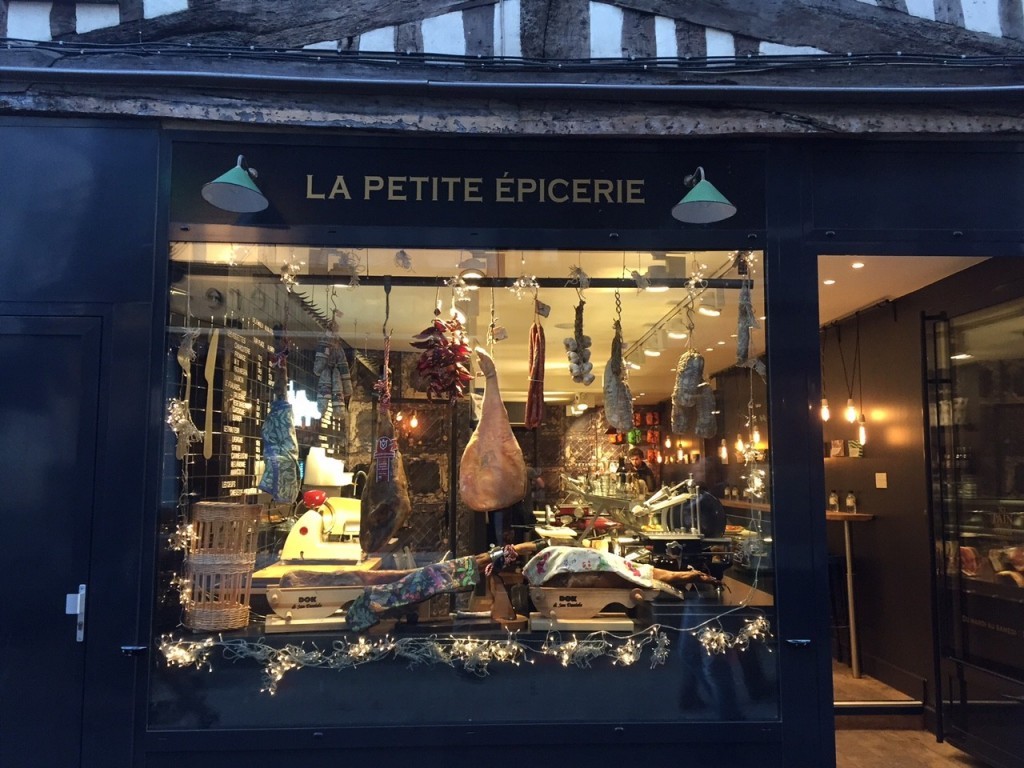 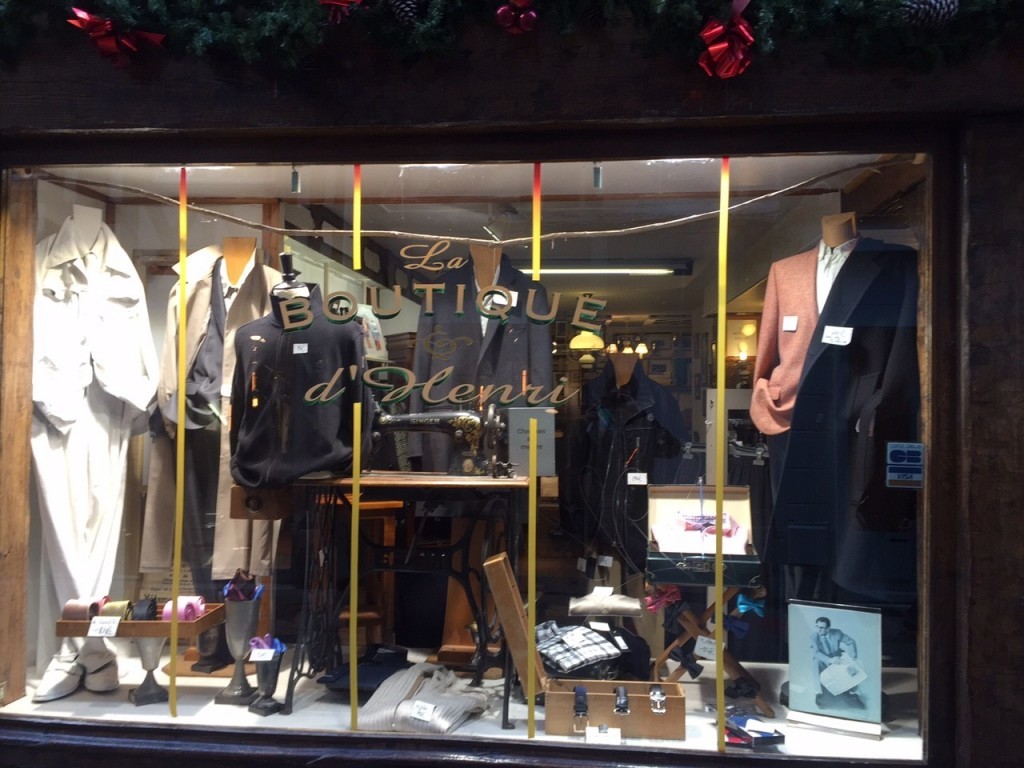 Find other articles that may interest you:

Honfleur is a French city in Normandy which has long been a favourite with painters but now more popular with the Parisian jet set. Honfleur is Normandy’s most charming seaside town. Even if there can be many tourists in the summer months, it’s hard not to love its graceful beauty.

The heart of Honfleur is the Vieux Bassin (Old Harbour), from where adventurers once set sail for the New World. Now filled with pleasure vessels, this part of the port is surrounded by a jumble of brightly coloured buildings that evoke maritime Normandy of past centuries.

Here goes what you will see in Honfleur 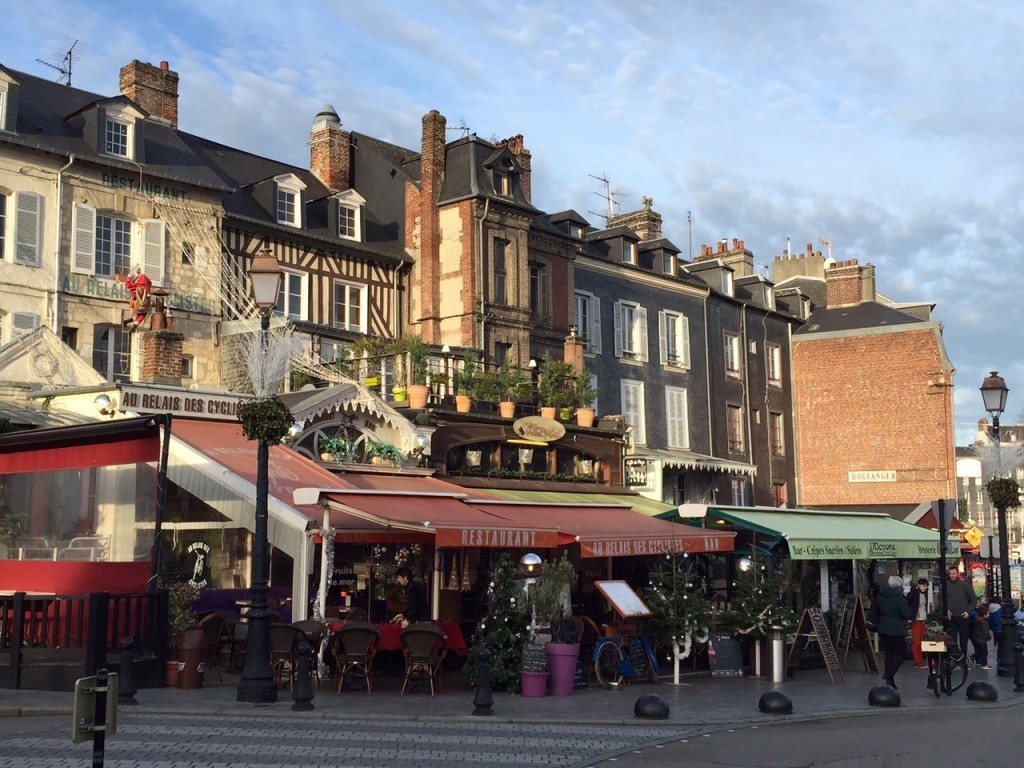 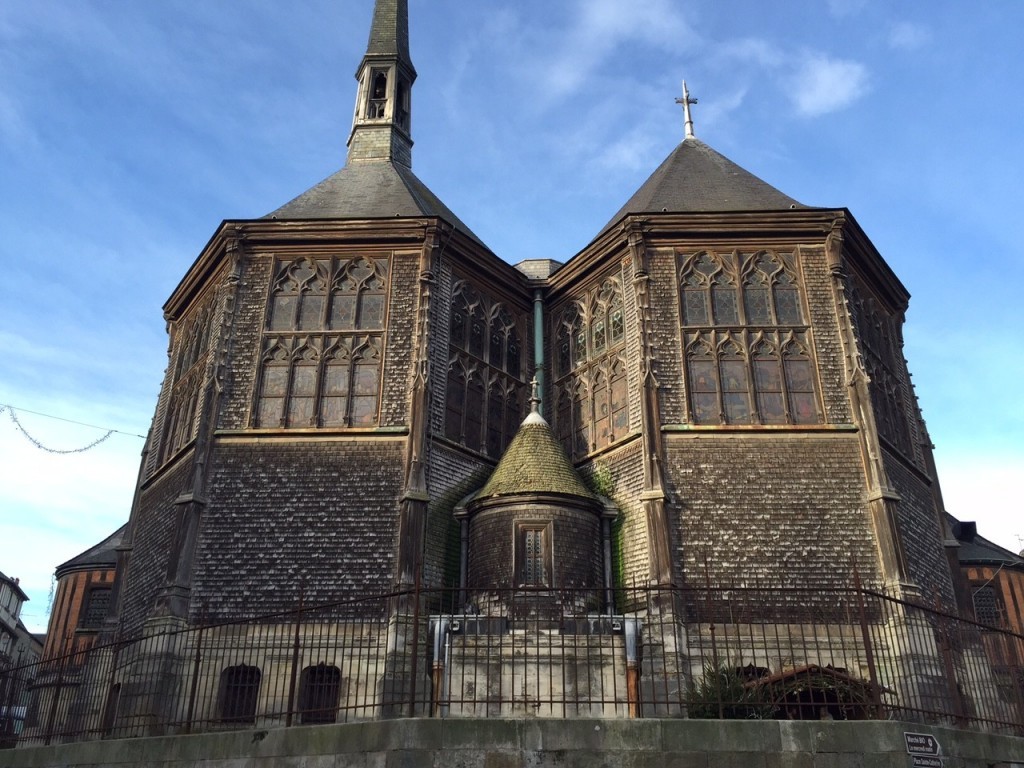 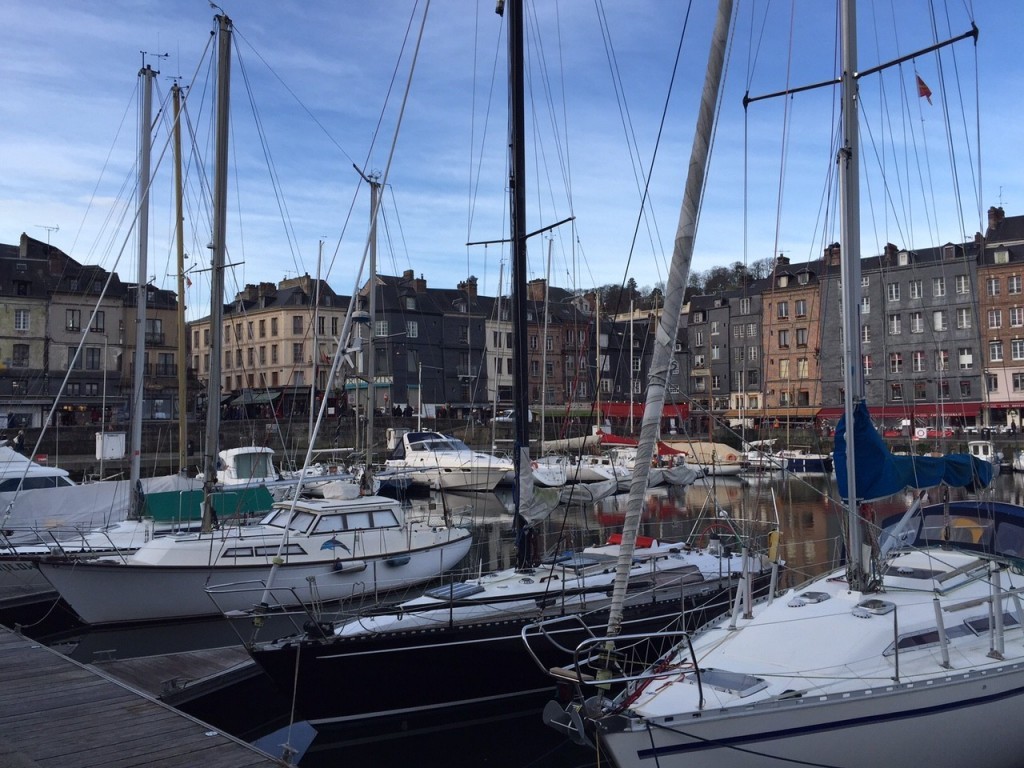 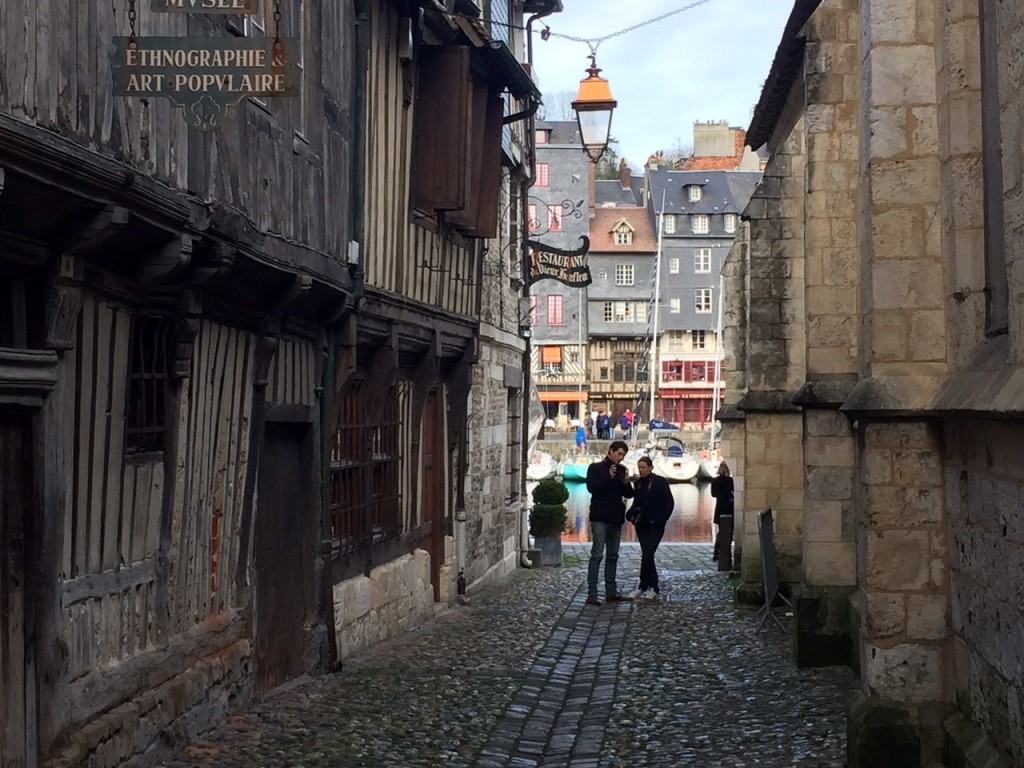 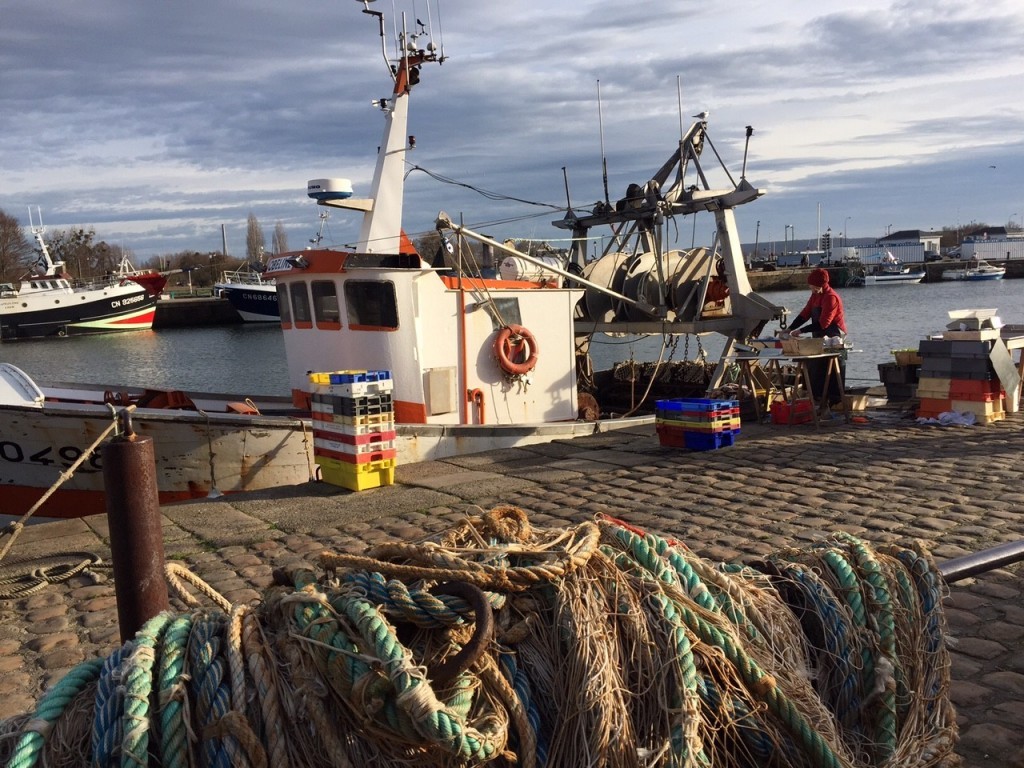 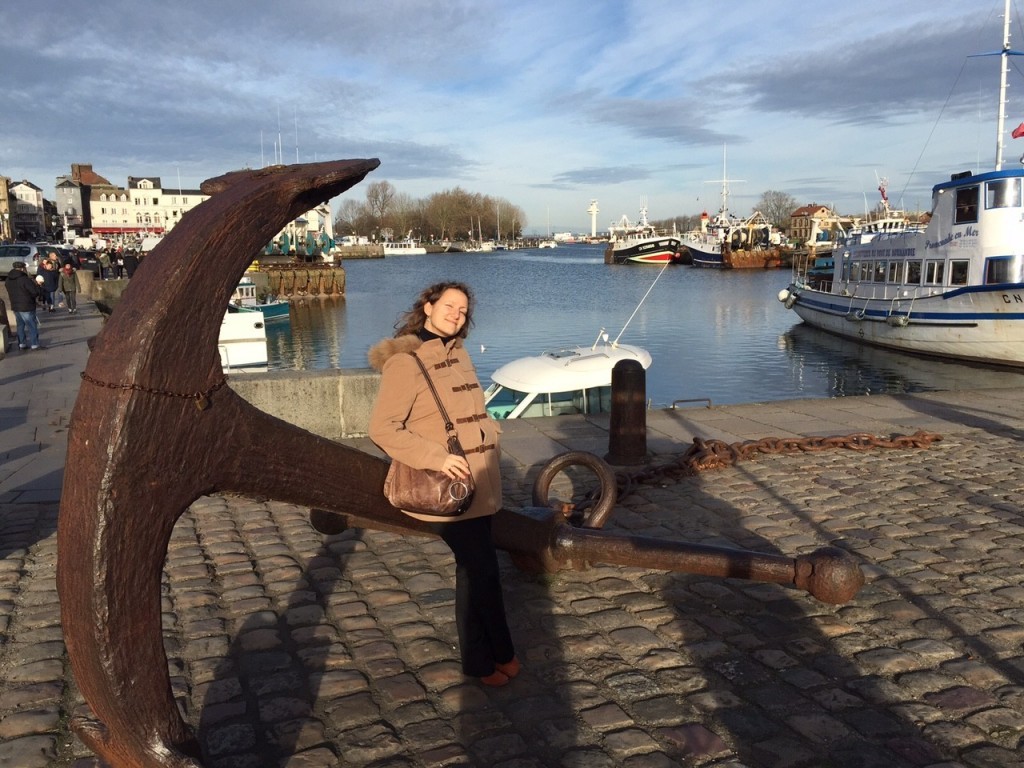 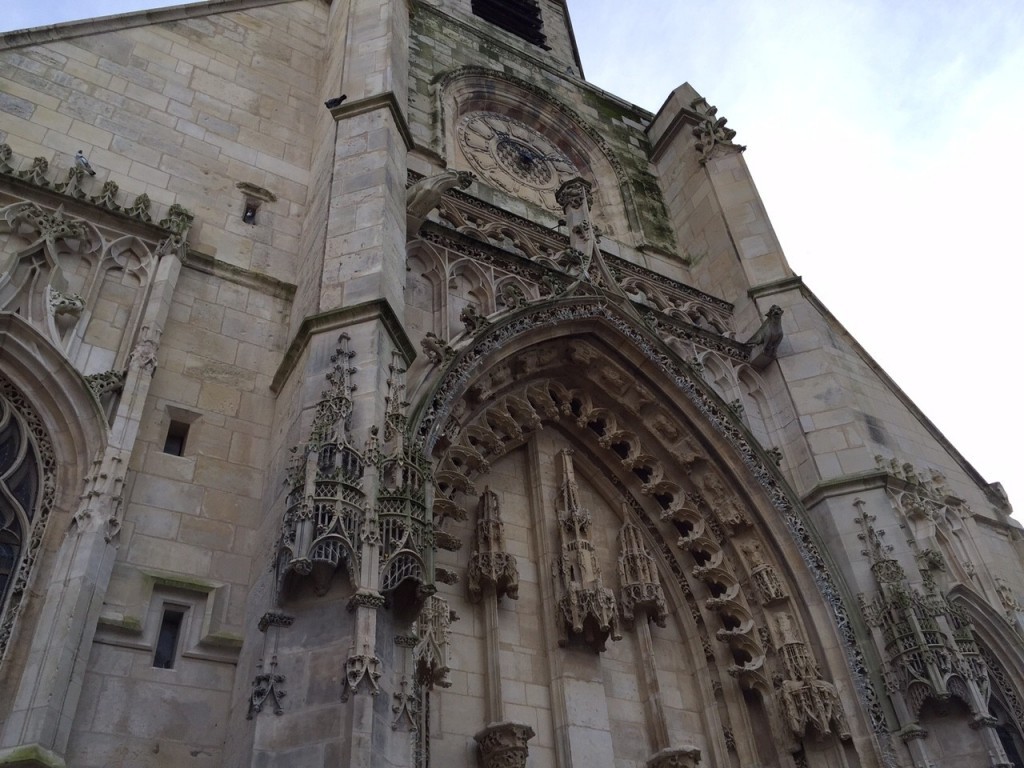 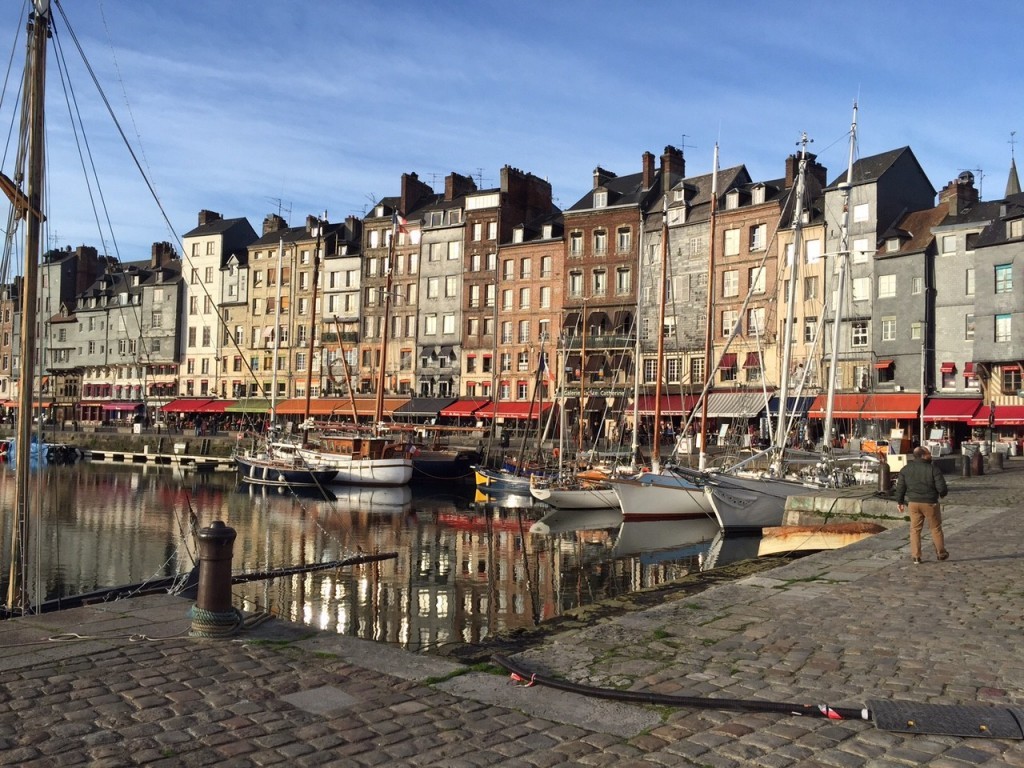 Honfleur main sightseeings include the Harbor, the old streets, the food market and Sainte-Catherine Church.