Photos of touristic places in Paris 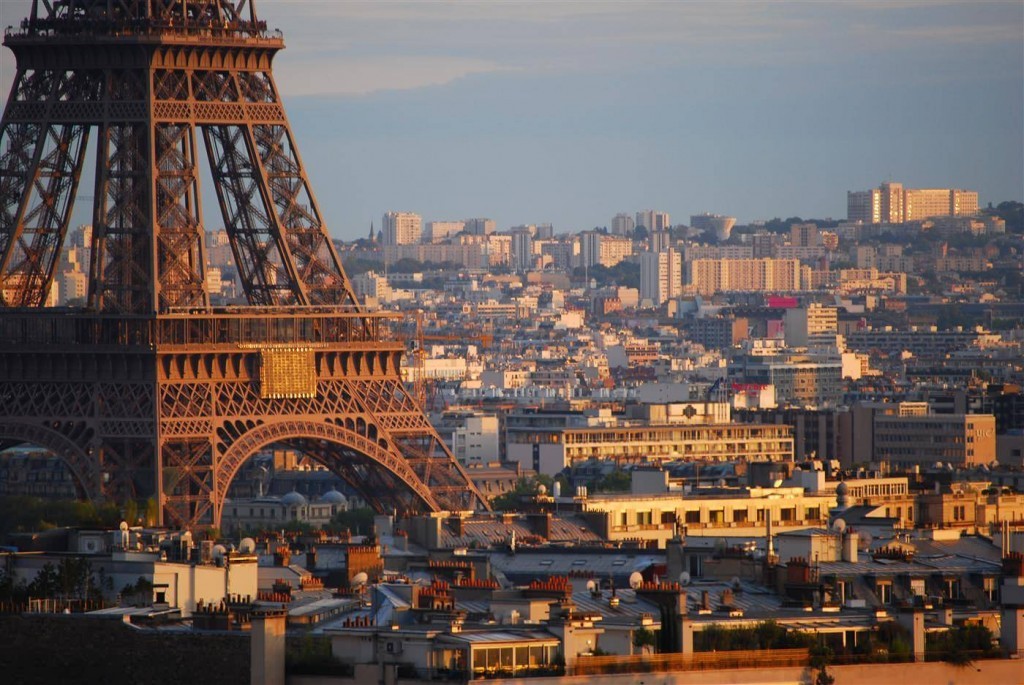 Paris is the top tourist destination in the world. People of all nationalities flock to her annually, and can you blame them? In 2013, the city of Paris welcomed 15.6 million international visitors (the majority of whom came from the States). The Paris region received more than 32 million visitors the same year. What makes Paris so special, year after year? This selection of the must-see touristic places in Paris may answer that question. Take a look at these photos of some of her most prized gems, treasured by locals and visitors alike.

Onetime fortress, the castle-turned-palace-turned museum attracts millions of visitors yearly. Notably, the Louvre is home to Da Vinci’s mysterious Mona Lisa. But the Louvre also hosts endless other works spanning an impressive temporal and geographic range. Just its architecture, juxtaposed with the modern pyramids, is worth seeing! 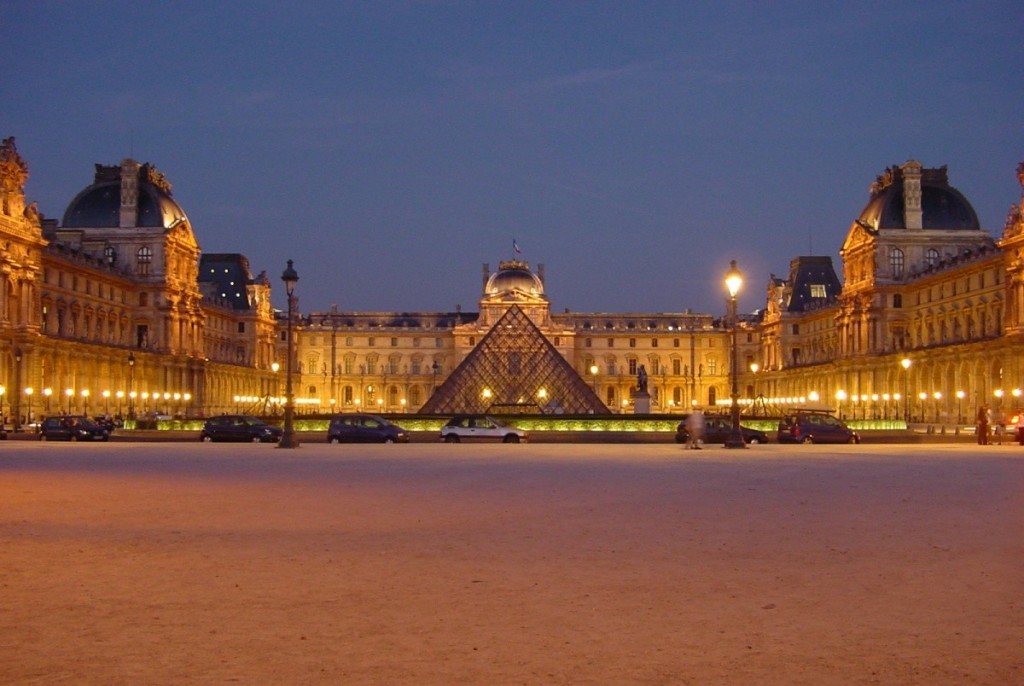 The Louvre at night (Wikimedia Commons) 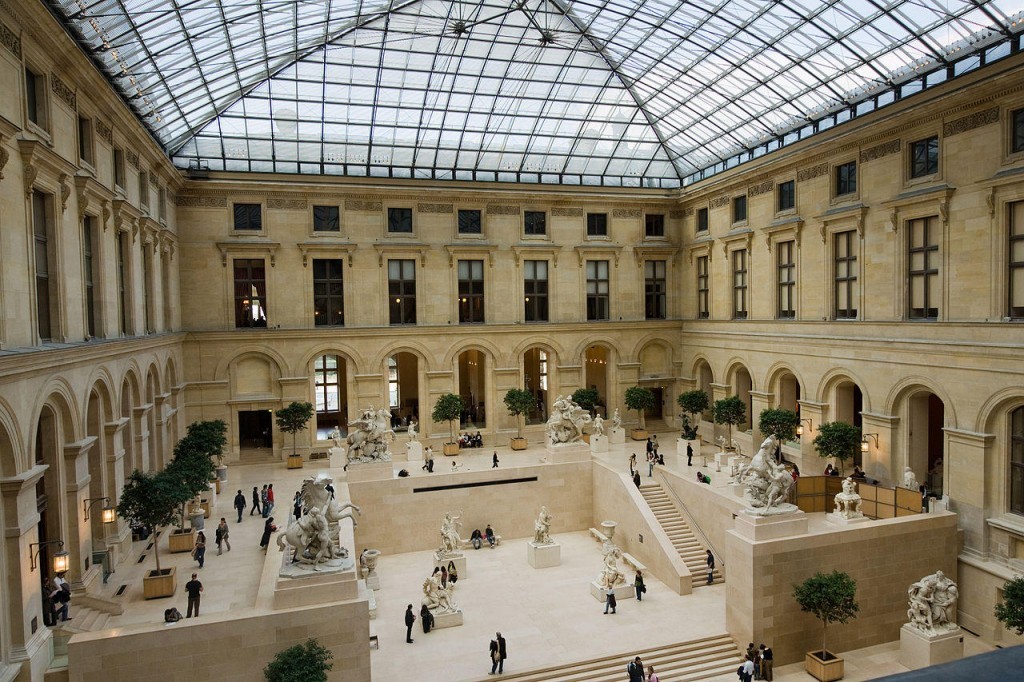 Interior of the Louvre (Wikimedia Commons)

Enjoying some distance from the heart of Paris, the Montmartre area has developed an almost countryside vibe. From the top of the hill, at the steps of the Basilique du Sacré-Cœur, you can gaze at the whole city spread ahead of you. Despite some local merchants exploiting its reputation as one of the more touristic places in Paris, Montmartre deserves a visit. 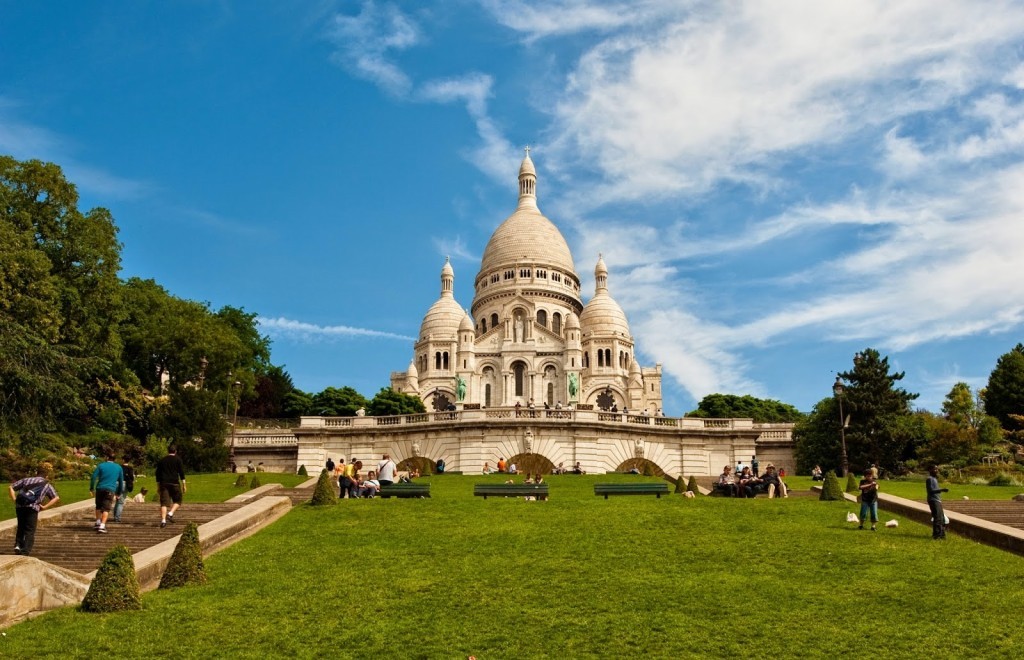 Victor Hugo made it famous with his timeless story by the same name, and Disney remade it famous with its adaptation of the same story. You (probably) won’t see a hunchback nor any gargoyles come to life, but don’t underestimate the awe-inspiring force of just standing under the two massive shoulders and circular glass face of this landmark from the Middle Ages. 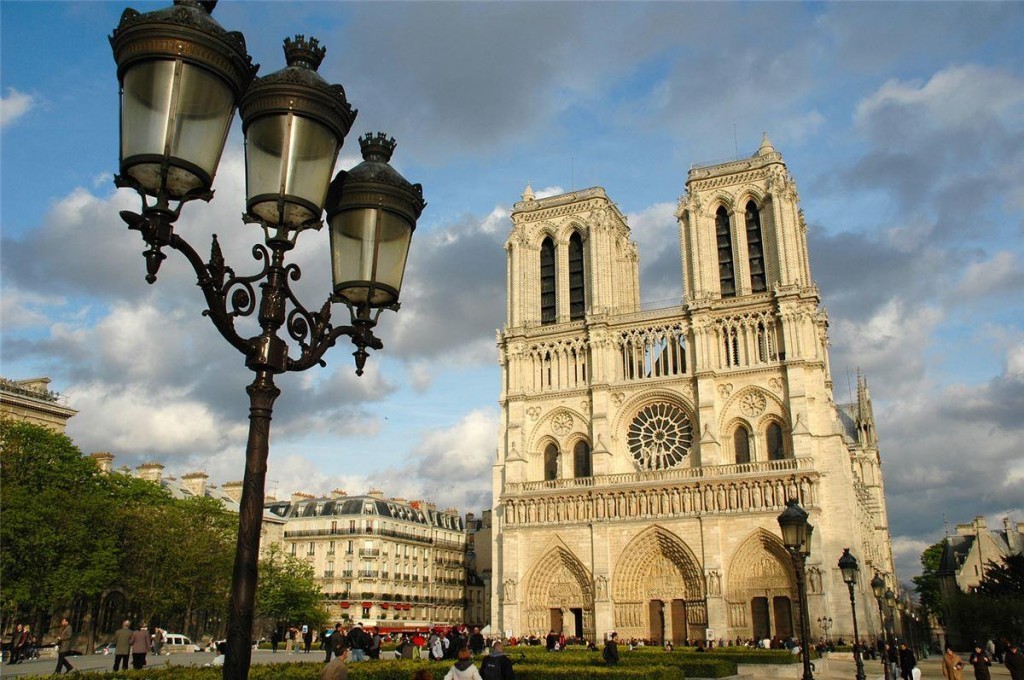 Constructed in 1887 for the World’s Fair in Paris of 1889, this display of the iron might of 19th century France still marks the Parisian skyline. The Eiffel Tour has become synonymous with Paris, continues to tickle the clouds and wow its admirers daily. It’s probably one of the most touristic places in Paris, but don’t let that stop you from seeing it in its all glory! 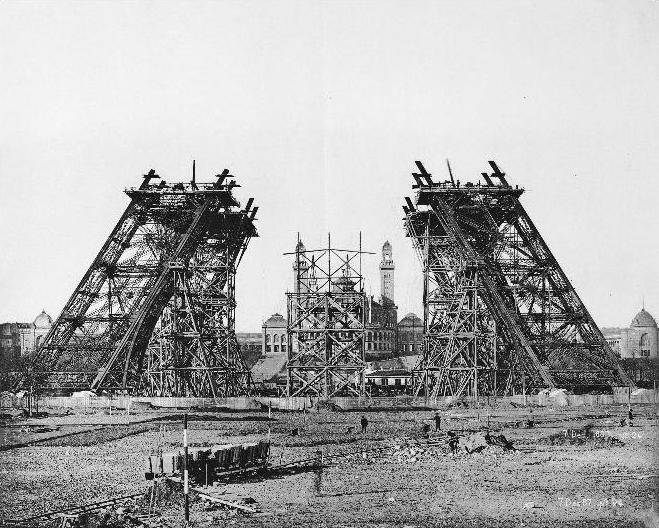 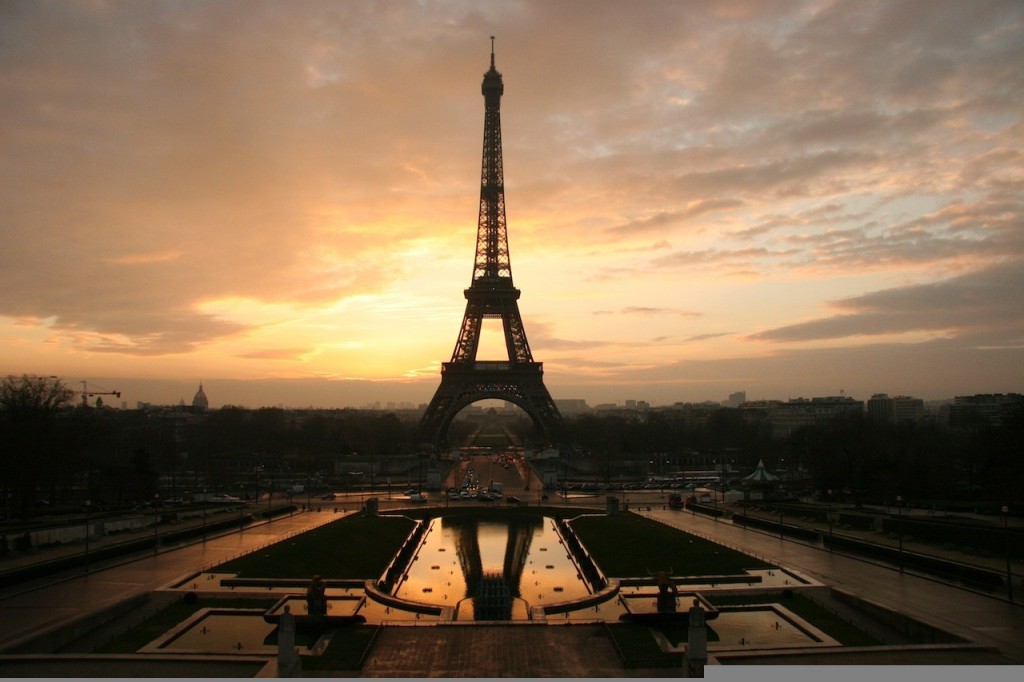